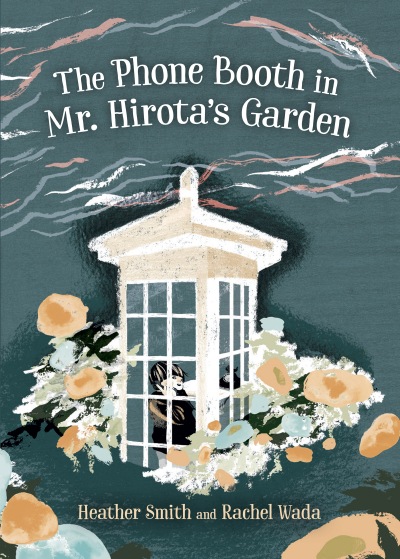 ★ “Smith spins a quietly moving narrative...Wada’s large-scale woodblock style illustrations are a perfect complement to the story’s restrained text...The graceful way in which this book handles a sensitive and serious subject makes it a first purchase."—School Library Journal

When the tsunami destroyed Makio's village, Makio lost his father . . . and his voice. The entire village is silenced by grief, and the young child's anger at the ocean grows. Then one day his neighbor, Mr. Hirota, begins a mysterious project—building a phone booth in his garden. At first Makio is puzzled; the phone isn't connected to anything. It just sits there, unable to ring. But as more and more villagers are drawn to the phone booth, its purpose becomes clear to Makio: the disconnected phone is connecting people to their lost loved ones. Makio calls to the sea to return what it has taken from him and ultimately finds his voice and solace in a phone that carries words on the wind.

The Phone Booth in Mr. Hirota's Garden is inspired by the true story of the wind phone in Otsuchi, Japan, which was created by artist Itaru Sasaki. He built the phone booth so he could speak to his cousin who had passed, saying, "My thoughts couldn't be relayed over a regular phone line, I wanted them to be carried on the wind." The Tohoku earthquake and tsunami in 2011 destroyed the town of Otsuchi, claiming 10 percent of the population. Residents of Otsuchi and pilgrims from other affected communities have been traveling to the wind phone since the tsunami.

★ “A beautifully rendered tale of loss, love, grief, and gentle healing.”
– Kirkus Reviews, starred review
★ “A moving tale...offers comfort and peace to those left behind.”
– Booklist, starred review
★ “An affecting, well-rendered resource for talking about catastrophes and grief both personal and communal.”
– Publisher Weekly, starred review
★ “Smith spins a quietly moving narrative...Wada’s large-scale woodblock style illustrations are a perfect complement to the story’s restrained text...The graceful way in which this book handles a sensitive and serious subject makes it a first purchase for most picture book collections.”
– School Library Journal, starred review
“This tender look at both personal and community loss shows how we begin to take the first small, difficult steps toward healing.”
– The Horn Book
“Text and illustration come together to make this a memorable story of love, loss, and despair tinged with the hope that comes when healing can finally begin...This book has a wide range of appeal and will fit into many curriculum areas. Highly Recommended.”
– School Library Connection
“A moving concept, and the book might open discussion about ways to deal with death and loss.”
– The Bulletin for the Center for Children's Books
“Beautifully lyrical…This story is sure to be a favourite...Highly recommended for all children’s libraries.”
– Resource Links
“Touching tale of loss and resilience.”
– Hakai Magazine
“[An] affecting story...Will provide much material for thought and discussion. The artwork will also give inspiration to budding illustrators of all ages.”
– CM: Canadian Review of Materials
“Wondrous, full of grace, and so poignant.”
– Sal's Fiction Addiction
“This book is an essential purchase for elementary school libraries and home libraries. Children need to learn empathy, coping skills and the simplicity of communicating to help during the healing process.”
– Must Read Literature: K thru YA
"Tackles tragedy with compassion and shows that beauty and community can be found in even the darkest times...The illustrations, inspired by traditional Japanese art, are my favorite from any picture book in 2019 and perfectly capture the story's themes of hope and loss. While young readers may have many questions about death, this book answers one of the biggest ones--how do we move forward? The answer, according to Mr. Hirota, is together."
– Canadian Children's Book News
Elizabeth Mrazik-Cleaver Canadian Picture Book Award   | 2020  |  Winner
Kirkus Best Books   | 2019  |  Commended
SLJ Best Books   | 2019  |  Commended
Pacific Northwest Book Award   | 2019  |  Short-listed
Freeman Book Awards for Children's Literature on East and Southeast Asia   | 2019  |  Winner
OLA Best Bets—Honorable Mention   | 2019  |  Commended
Notable Social Studies Trade Books for Young People   | 2020  |  Commended
USBBY Outstanding International Books List   | 2020  |  Commended
BC & Yukon Book Prize Christie Harris Illustrated Children's Literature Prize   | 2020  |  Short-listed
Bank Street College of Education Best Books   | 2019  |  Commended
CCBC Best Books for Kids & Teens   | 2020  |  Commended
Marilyn Baillie Picture Book Award   | 2020  |  Short-listed
Rocky Mountain Book Award   | 2021  |  Short-listed
Sheila Barry Best Canadian Picturebook of the Year—Honour Book   | 2020  |  Commended
International Youth Library White Ravens Catalogue   | 2020  |  Commended
Forest of Reading Light Reads Great Stories   | 2021  |  Commended
Forest of Reading Silver Birch Express Award   | 2021  |  Short-listed
Sakura Medal   | 2022  |  Short-listed 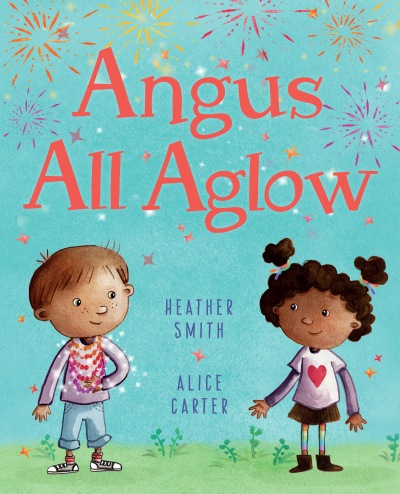 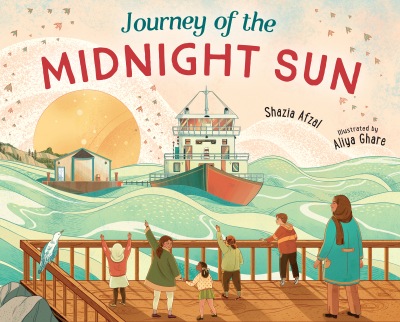 Journey of the Midnight Sun