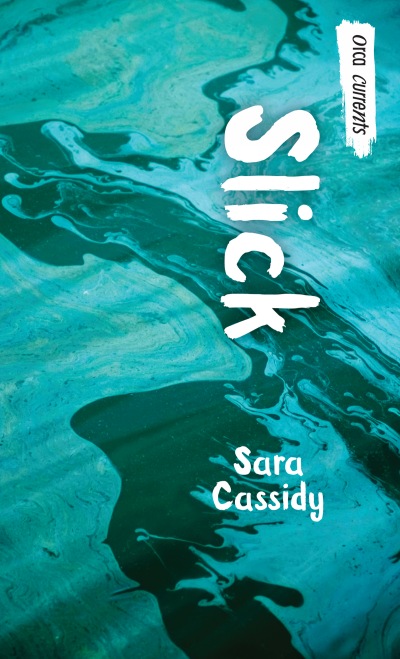 Liza, determined to prove that her mother's boyfriend is no good, starts researching the oil company he works for.

Liza discovers a lawsuit against the company for compensation that is long overdue to Guatemalan farmers. She starts a group at school called GRRR! (Girls for Renewable Resources, Really!) and launches an attack on Argenta Oil. As her activism activities increase, her objections to her mother's boyfriend become political. She is learning to separate the personal from the political, but when her mother discovers her plans for a demonstration outside the Argenta Oil head office, the two collide in ways Liza least suspected.

"[Orca] couldn't have picked a better time to publish Slick…A well-written, fast-paced, high interest novel with compelling characters written for reluctant readers…Liza is an appealing, interesting and realistic character. The book also encourages girls and tweens in general to become interested in political issues and current events…Highly Recommended."
– CM Magazine
"This novel would work well with an environmental science component. Largely idealistic, Liza shows that one person can make a difference in both their community and in the wider world…A subject area that is certain to be of interest and appeal to those with an environmental aptitude; especially of interest with the recent oil spill in the Gulf of Mexico."
– Resource Links
"Slender, easy-to-read, and strongly purposeful...This upbeat tale...[is a] solid entry in the Orca Currents series."
– Booklist
"With its short length and high-interest, action-packed nature, this empowering book will be a favorite with younger teens."
– School Library Journal
"Liza's determination and activism set a powerful example...The topic is relevant and will engage young socially aware readers."
– The Horn Book Guide
"Reluctant readers will like this fast-paced read."
– Washington State Young Adult Review Group
CCBC Best Books   | 2012  |  Commended
Bank Street College of Education Best Children's Books of the Year   | 2011  |  Commended 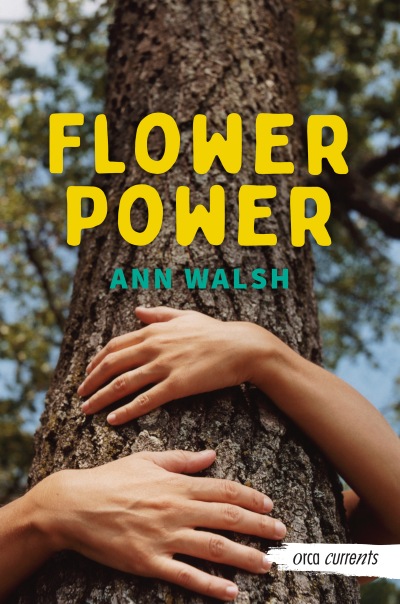