My Best Friend Is Extinct 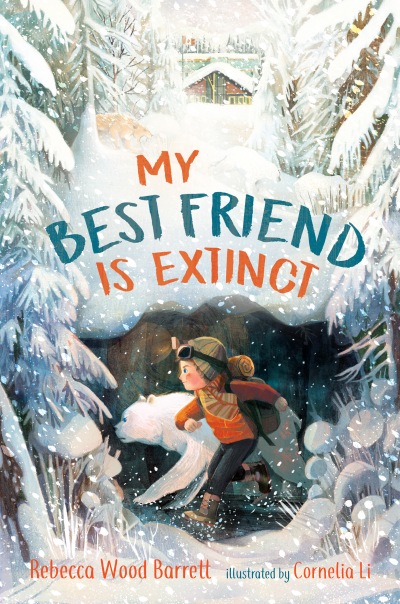 Ten-year-old Henry Springs is thrilled when the wintery resort town he and his mom recently moved to experiences a record-breaking snowfall. There are even rumors that the extreme weather could mark the beginning of a new ice age.

One day, while exploring one of the many tunnels running through the town’s snowbanks, Henry discovers a strange, prehistoric-like creature that is seriously injured. Henry immediately names him Yarp and hauls the wounded animal back to his house on a makeshift sled. There he builds a secret cave for Yarp and slowly nurses him back to health. But, as Henry soon discovers, Yarp is not the only unusual beast lurking in the neighborhood. Where did these creatures come from and how can Henry keep his new friend safe? 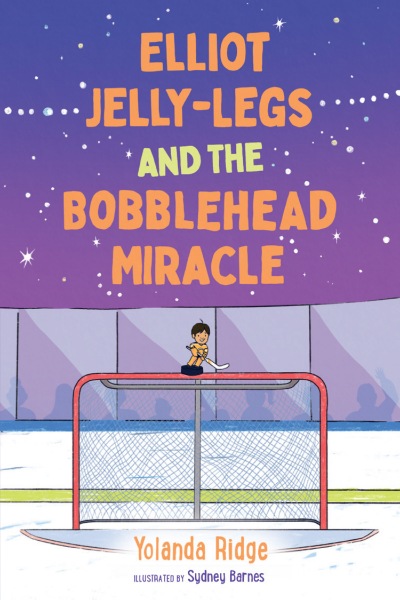 Elliot Jelly-Legs and the Bobblehead Miracle