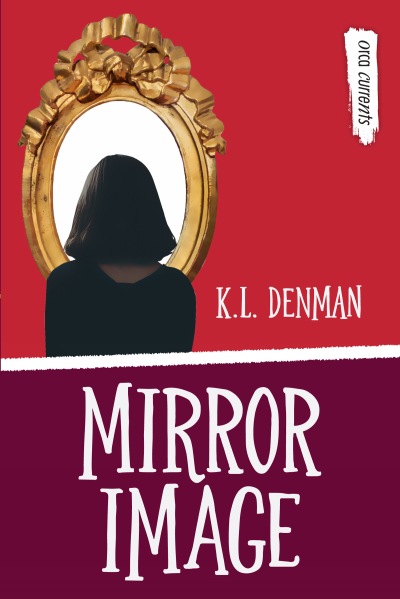 Sable wears only black and has always felt that doom is near. Lacey wears pink and seeks beauty everywhere.

A sadistic art teacher pairs Sable and Lacey together for their final project. The girls have to get to know one another and select a suitable poem for the back of each other's decorative mirror. Sable is less than thrilled at having to spend time with Lacey, who she believes to be nothing more than a brainless doll. As the project progresses, and Sable gets past her resentment, she learns some surprising truths about who Lacey really is. All of Sable's images begin to change, including the one she holds of herself.

"A character-driven gem that is contemporary without being trendy or superficial...a sophisticated insightful novel that appeals to youthful idealism...A work of art. Highly recommended."
– CM Magazine
"An enjoyable glance at what's beneath stereotypical images of popularity and failure...Fast and funny."
– Booklist
"[Will] work well for reluctant readers and also for reading aloud and class discussion activities."
– Teensreadtoo.com
"A story with the potential to empower anyone who has doubts about their identity and their place in the world. Highly recommended."
– Resource Links
Resource Links "The Year's Best"   | 2007  |  Commended
CCBC Best Books   | 2008  |  Commended 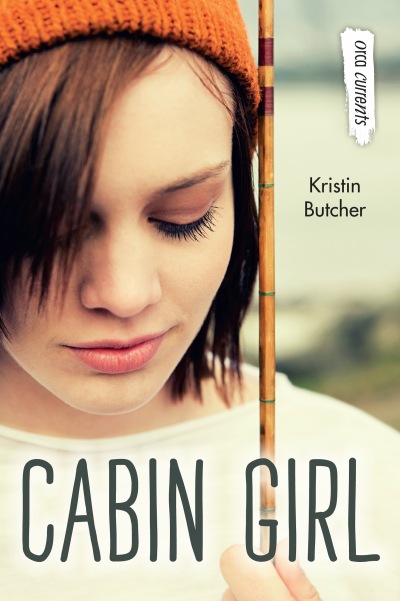 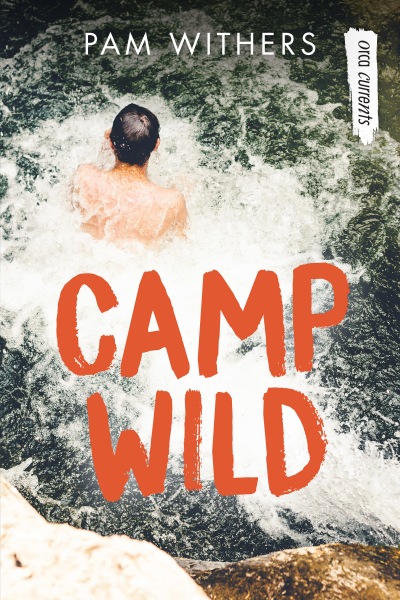 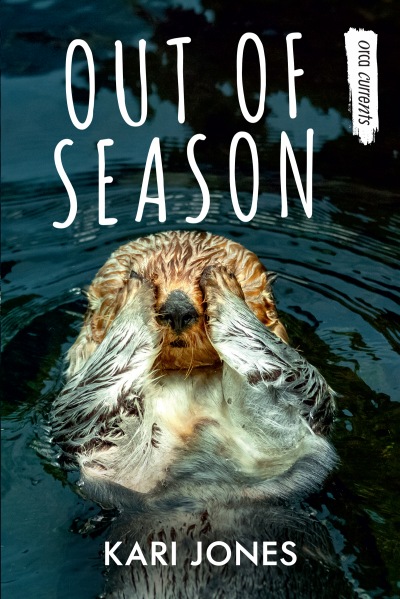 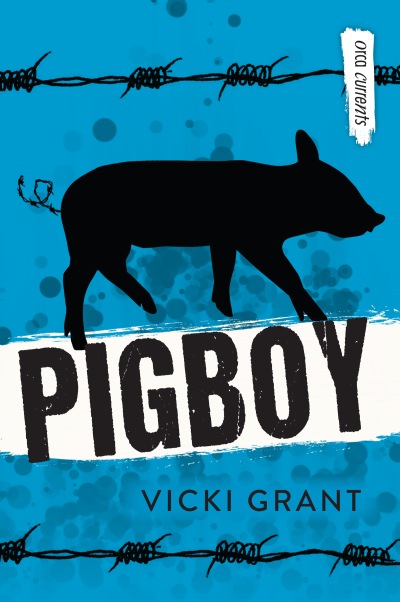 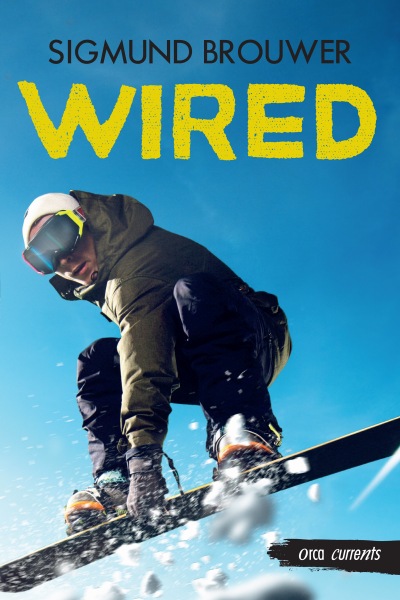