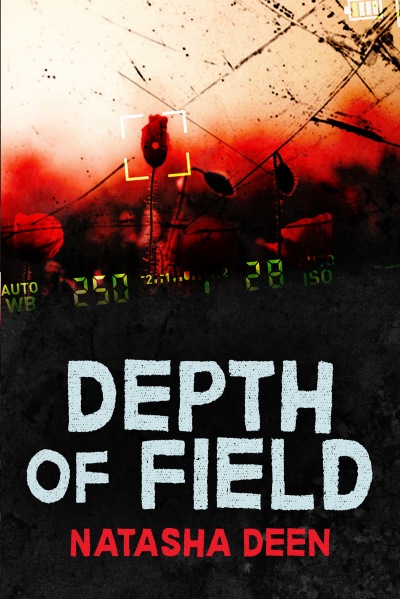 When Josh Biswas found out his girlfriend, Lian, was cheating on him, it didn’t only break his heart, it threatened his GPA.

Lian calls him boring and turns in their joint photography project in as her own, leaving Josh to come up with something alone or risk a failing grade. Determined to prove her wrong, Josh decides to head to the foothills of the Canadian Rockies to capture some daring photos of a family of bears that were recently spotted there. But he wasn’t expecting the bad cell service that makes the maps on his phone useless. Lost and wandering around, Josh stumbles onto something he was never meant to see. Suddenly, a group of men are chasing him through the wilderness. Josh has no fighting abilities and no survival skills. Will he ever make it out?

“A fast-moving novel, with a few twists and turns that will keep readers wondering what will happen next. It would be suitable for middle years’ students who appreciate a novel that won’t take them very long to dive into and finish.”
– CM: Canadian Review of Materials
“Positive advice and strong themes of family and empathy…A wilderness thriller for reluctant readers.”
– Kirkus Reviews 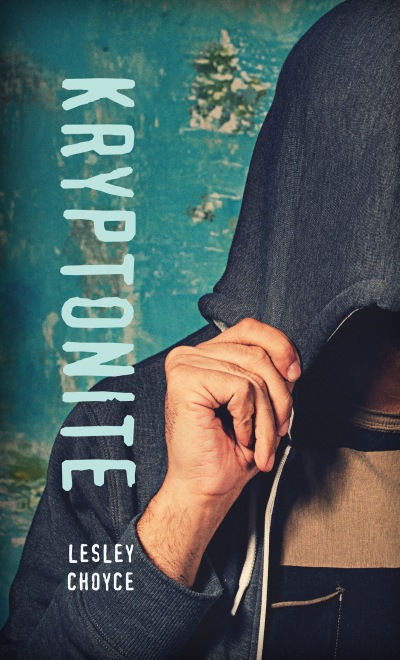 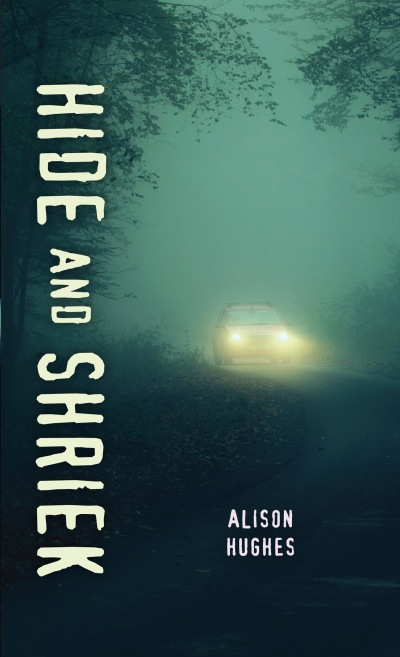 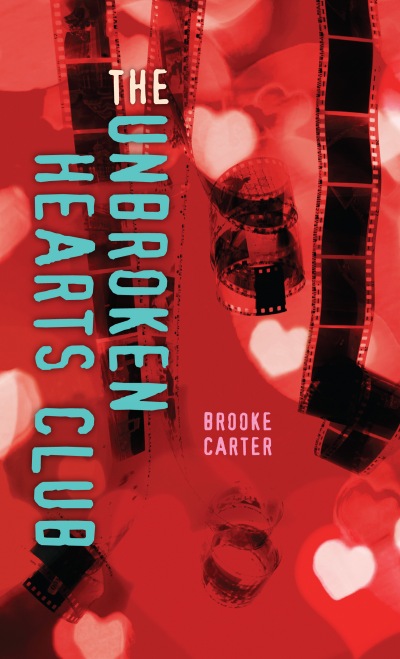 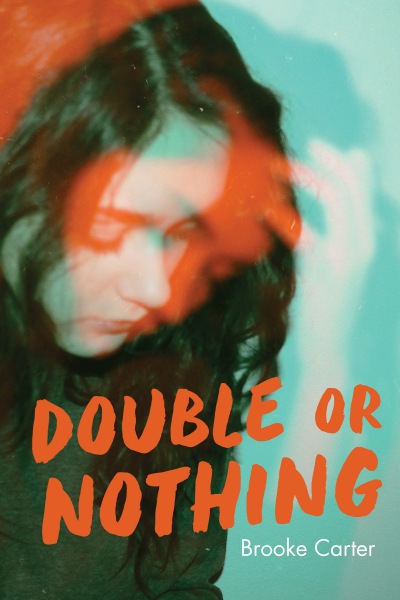 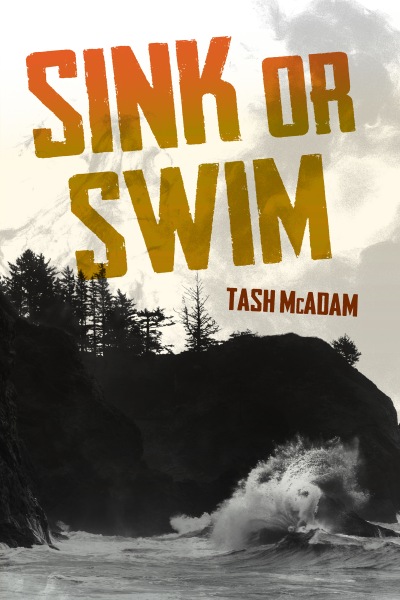 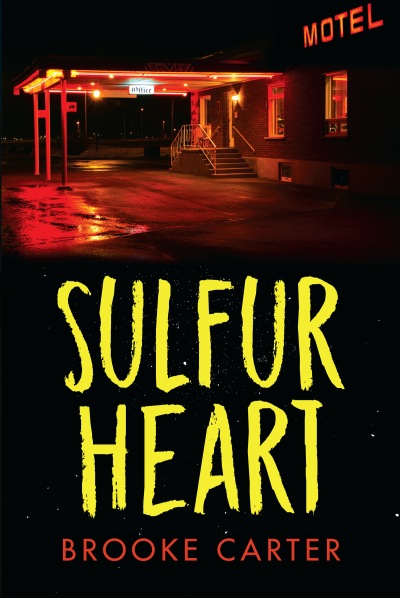