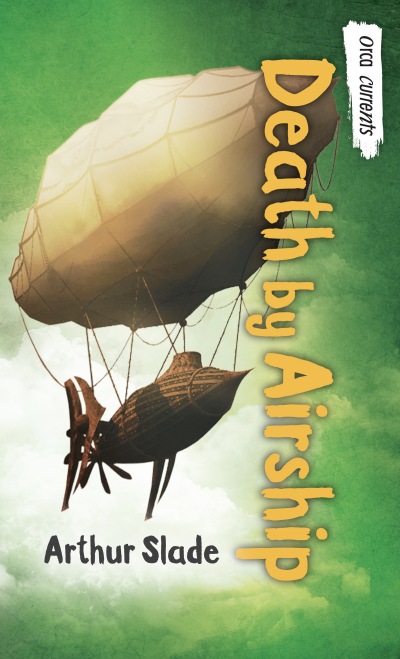 Prince Conn will never be king. And that's just fine with him. He's ninth in line for the pirate throne and is quite happy to sail the skies in his airship with his crew of cheery misfits, plundering as they go. But one by one his siblings are being murdered, in tragic fires, violent cannon attacks or mysterious poisonings. Soon all fingers are pointing toward Conn as the mastermind. To prove his innocence, Conn must make his way to Skull Island, navigating his airship through a gauntlet of villains, explosions and betrayals. Can he reach his father's kingdom before it's too late? Or will he suffer the same fate as the rest of his family?
"Filled to the brim with humorous dialogue and vivid action sequences, Death by Airship is sure to become a favourite with adolescent readers across all genders and reading levels&#8230A novel that jumps off the page, leaving a vivid impression in the memories of its readers."
– CM: Canadian Review of Materials
"This is a wonderful read…The Pirate clan is a fascinating family, and I desperately want to know what the next adventure is! Another great read from the masterful pen of Arthur Slade! Hazzah!"
– McEvoy's Musings blog

"Slade, a master of gung-ho, young adult novels, mixes plenty of drive-ahead action and plot contrivances with his much-loved sense of humour."

– Saskatoon Star Phoenix
“The mystery keeps readers on the edge of their seats and the lower reading/ high interest level as well as the brevity of the book will not intimidate reluctant or struggling readers.”
– Must Read Literature: K thru 12
“There is much pirate talk and some science fiction elements, including flying ships and birds that blow up like bombs. The pace is fast and students that love pirates will enjoy this chapter book.”
– Resource Links
CCBC Best Books for Kids & Teens   | 2019  |  Commended 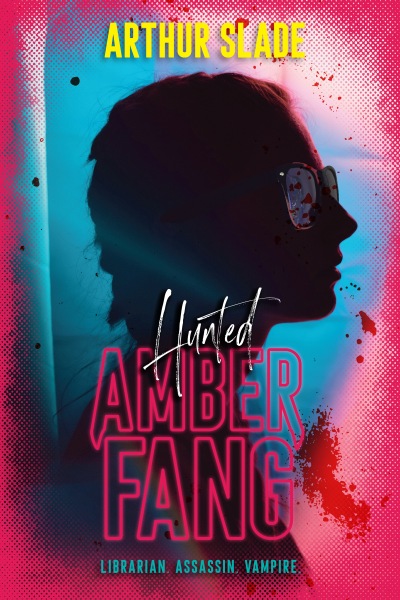 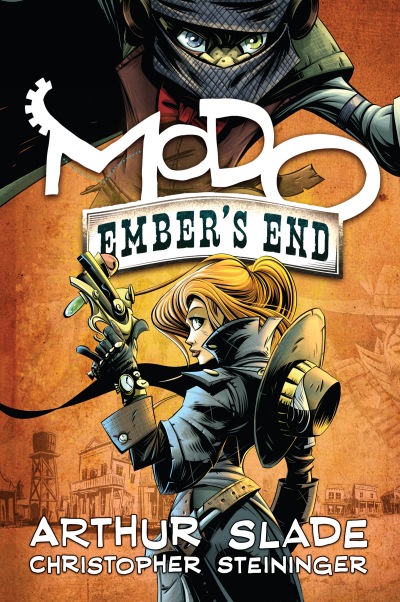 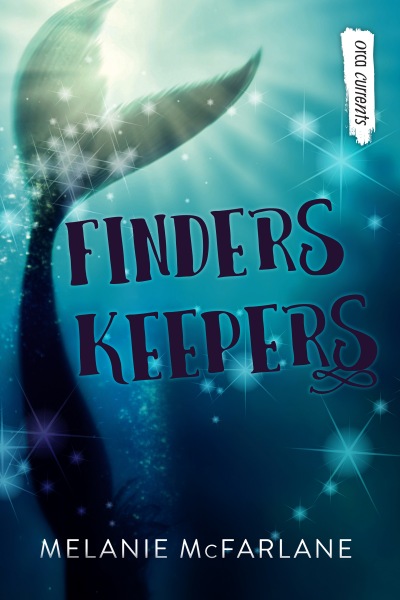 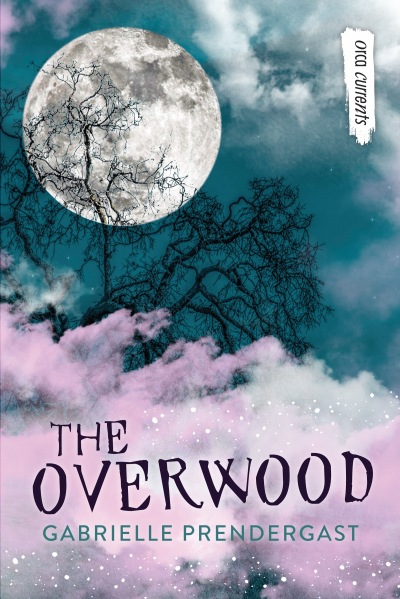