Alexandra Morton is a field biologist who became an activist who has done groundbreaking research on the damaging impact of ocean-based salmon farming on the coast of British Columbia. She first studied communications in bottlenosed dolphins and then moved on to recording and analyzing the sounds of captive orcas at Marineland of the Pacific in California, where she witnessed the birth, and death, of the first orca conceived in captivity. In 1984, she moved to the remote BC coast, aiming to study the language and culture of wild orca clans, but soon found herself at the heart of a long fight to protect the wild salmon that are the province's keystone species. She has co-authored more than twenty scientific papers on the impact of salmon farming on migratory salmon, founded the Salmon Coast Research Station, has been featured on 60 Minutes, and has been key to many legal and protest actions against the industry, including the recent First Nations-led occupation of salmon farms on the Broughton. 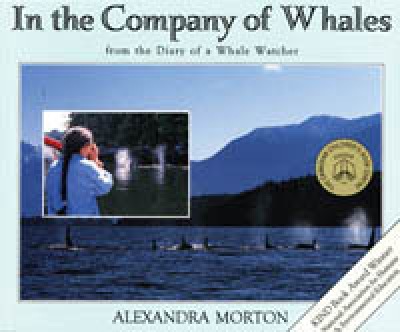