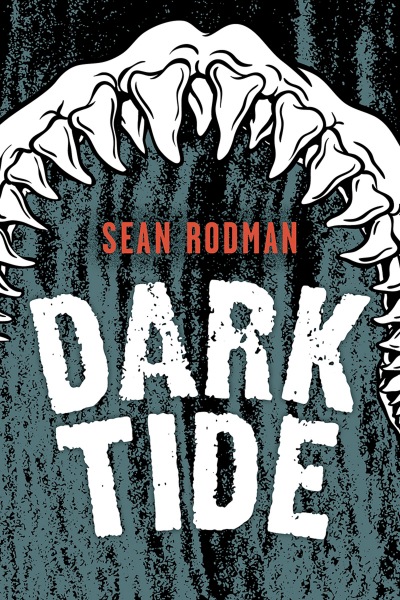 A remote bay in the Pacific Northwest has held a secret for thousands of years…and that secret just woke up.

Kai is angry when he’s forced to join his new stepfather, Rick, on a research trip to Blind Bay. On a floating lab in the middle of nowhere. Rick, a marine biologist, is using sound waves to explore deep underwater caves. But they discover that the sound pulses have awakened something. Something that is now hunting them—an ancient predator from the depths of the caves. Soon the tide will turn, unleashing the creature out into the open ocean…and upon the world. Kai and his stepdad need to find a way to work together to stop the creature before the tide turns.