Fran Hurcomb arrived in the Northwest Territories in 1975 and immediately succumbed to the spell of the North. She lived on a trapline, ran sled dogs for almost twenty years, built and lived on a houseboat, and has worked at a variety of jobs. Her first children's book was published in 1999, followed by two northern pictorial histories. Fran lives in Yellowknife with her husband, hockey-playing daughter and several pets. 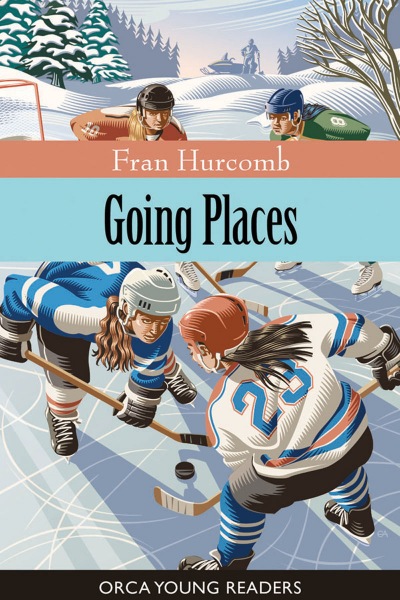