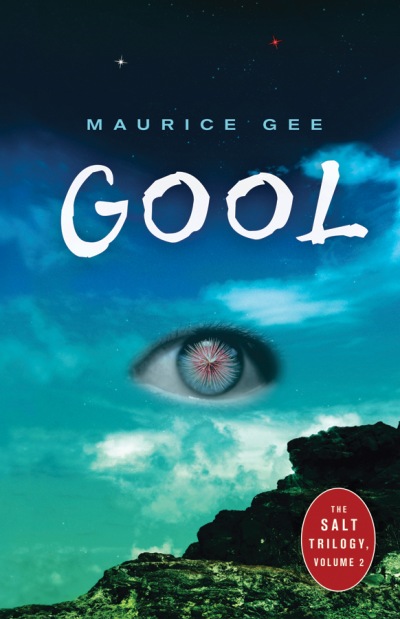 Gool
Xantee and Lo set out to find the Dog King Tarl whose help they will need if they are to have any hope of destroying the gool and ridding the world of its life-sucking force.
Paperback
9781459801967
$12.95 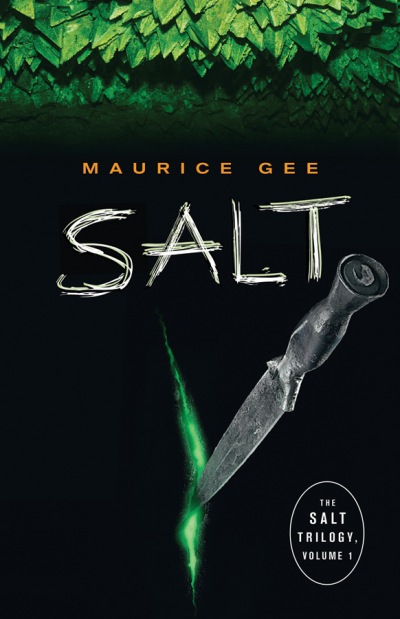 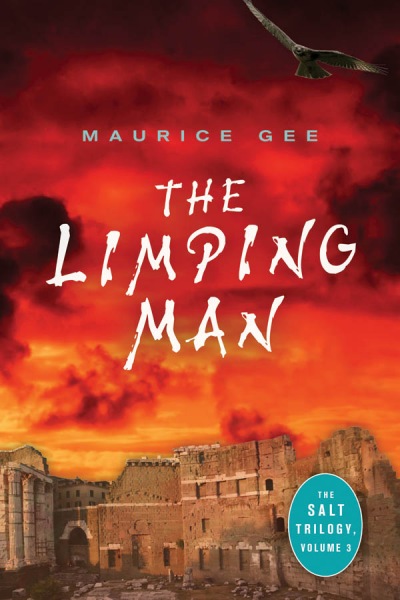 The Limping Man
Hana, Ben and Lo must return to Blood Burrow and defeat the Limping Man. But to do so, they must first discover the secret to the power he holds over its citizens.
Hardcover
9781554692163
$18.00