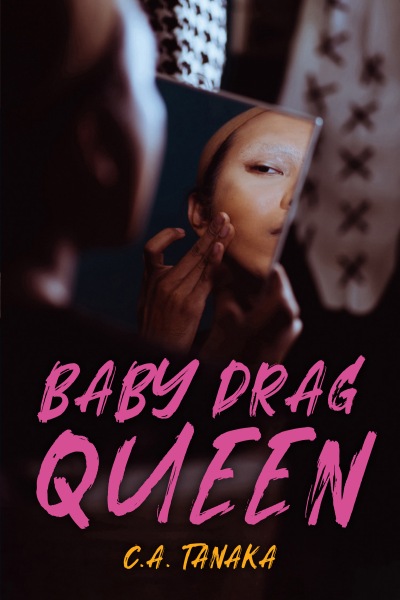 Transgender teen Ichiro enters a drag contest in hopes of earning enough money to live off the grid.

Ichiro is a transgender youth in his final year of high school. He has a job as a dishwasher to earn money to help support his single mother. But it's not enough. Ichiro dreams of buying a camper van for the two of them so they can escape and live off the grid and not have to worry about money anymore. A budding drag queen, he takes a second job performing drag at a local club and learns of an upcoming contest where the prize money would be enough to pay for a camper van. But nobody knows he does drag. So when some of his friends find out what he’s really doing in the evenings, Ichiro is worried about what they will think of him. Will they still accept him?