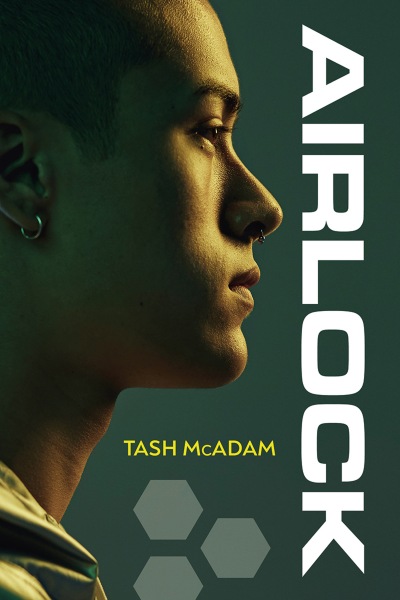 Brick, a young thief, is terrified of outer space. But they’re forced to escape Earth when a warrant goes out for their arrest.

There’s nothing left for them on the dusty, barren wasteland of Earth anyway. Brick stows away on a cargo ship headed for the moon. They reluctantly allow a local teenage enforcer named Amar to tag along. But the ship ends up containing unusual cargo and the crew members may not be who they appear to be.

Suddenly the spaceship is taken over by pirates, who imprison the crew in the airlock. Brick and Amar come up with a plan to rescue the crew. The only problem is that, in order to succeed, Brick must venture out into the deep darkness of space.