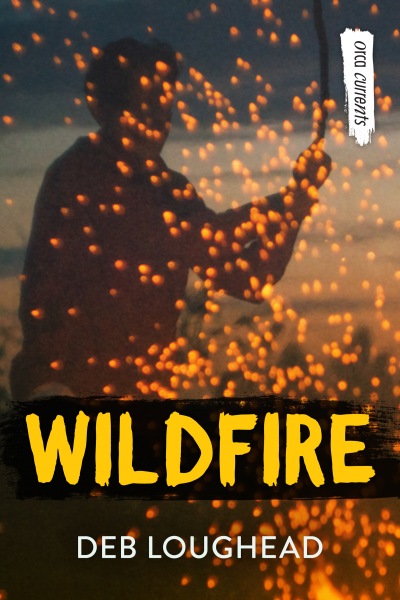 Bridgewood is having one of the hottest summers on record. Despite the strict ban, fires have been popping up all over town and it's starting to look like arson.

Dylan O'Connor gets pulled into the middle of it all when his friend Eliot becomes a suspect. At first, Dylan is certain Eliot isn't responsible, but when he finds out his friend has been hiding a big secret, he's not so sure. Dylan has to get to the bottom of these mysterious fires—and fast—before someone gets hurt.