When I Kill You 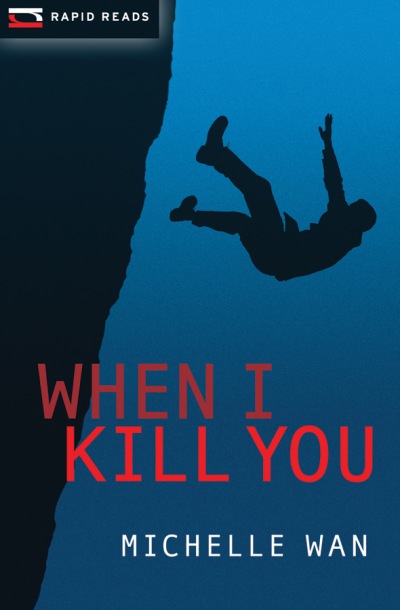 Gina Lopez is twenty-six, a postal worker during the week, a mud wrestler on weekends. She's also a recent widow, though she is not exactly mourning the death of her abusive husband Chico. Instead, she's anxiously awaiting the life-insurance settlement that will pay off his gambling debts. After that she's hoping to take her mud-wrestling skills out of small-town-Ontario bars and down to the more lucrative US circuit.

And then Marcia Beekland enters her life. Marcia has video evidence that appears to implicate Gina in Chico's death. Faced with the likelihood of a jail sentence and the certain loss of the insurance settlement, Gina succumbs to Marcia's blackmail demands. And what Marcia wants is that Gina kill her husband Stanley.

What follows is a comic mystery caper that will keep readers both laughing and eagerly reading to discover what is really behind Marcia's increasingly crazed demands.
"A frothy and breezy read...It's the kind of book that would be easily brought with you on a trip."
– http://asianamlitfans.livejournal.com/
"The murder attempts will keep readers on their toes and [the novel] comes to a surprise ending."
– Southwest Ohio Young Adult Materials Review Group
"Through Wan's storytelling, the reader is drawn into Gina's story of hard luck and battles alongside Gina as she tries to do what is right. Suspense is built throughout as Gina struggles with her inner demons...A good read, well written. Highly Recommended."
– CM Magazine
"This engaging, quick read is aimed at adult reluctant/struggling readers, but may find appeal at the upper high school level."
– NJ Youth Services 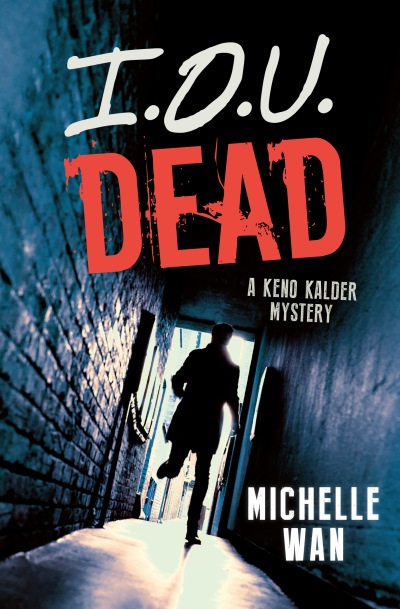