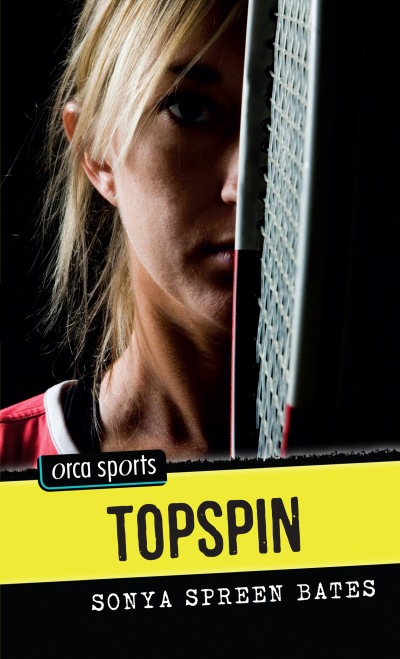 Kat is thrilled to be competing in a junior tennis championship at Melbourne Park for the first time. But things are off to a horrible start. Her doubles partner, Miri, is sneaking around at night and asking Kat to cover for her. She's also playing terribly, almost costing them their match. Miri's boyfriend, Hamish, one of the top competitors, seems unaware of her unusual behavior. When strange things begin happening to throw off Hamish's game, Kat suspects that Miri may be involved. Who is trying to sabotage Hamish? And can Kat put a stop to the plot before it's too late?
"Bates doesn’t hold back on action, whether athletic or otherwise. Cheating, blackmail, and drugs make for a scandalous romp in the usually squeaky clean world of tennis. Matches are recalled at breathless speed...[Kat] is an enthusiastic narrator and keeps the stakes of each bout high...Tennis fans should find plenty to cheer about in this sporty endeavor."
– Booklist
"Interspersed with this fun, fast paced mystery, Topspin also treats readers to exhilarating tennis sequences...Kat is an intelligent and likeable character whose commitment to her chosen sport is very appealing. Her sleuthing while off the court is as enjoyable and suspense-filled as the best literary female detectives. Action abounds both on and off the courts, speeding the reader along to a satisfying conclusion in this new Orca Sports novel, perfect for, but not limited in appeal to ‘tween reluctant readers...Highly Recommended."
– CM Magazine
"A well-paced, engaging and believable story."
– Resource Links
"This fast-paced read will surely appeal to reluctant teen [readers] that enjoy a combination of sports and mystery. An easy pick for upper middle school and high school readers."
– Lower Columbia Review Group WLMA
Junior Library Guild selection   | 2013  |  Commended
CCBC Best Books   | 2014  |  Commended 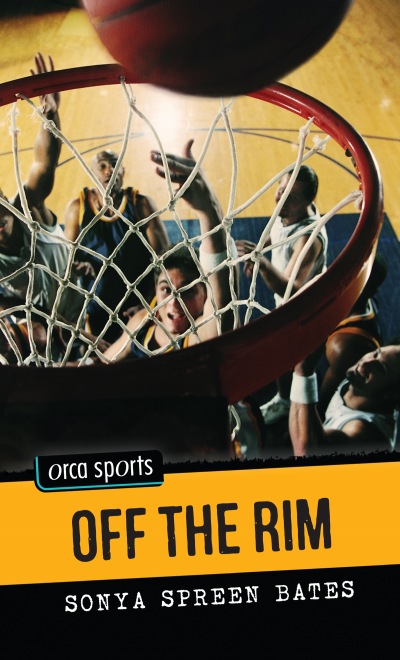 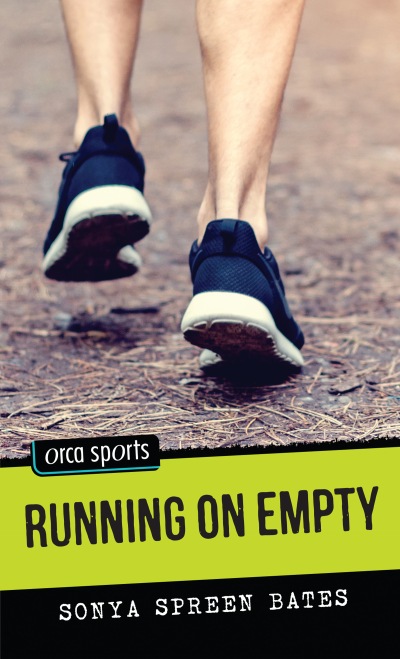