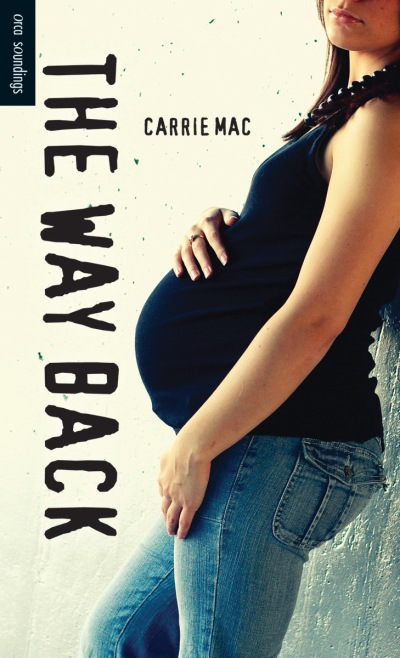 Colby Wyatt has had a rough year. Her dad disappeared, she doesn’t have a place to live, and she’s addicted to meth. Thankfully, her best friend Gigi’s grandma takes her in, and Colby helps out with the family business, selling stolen goods in Gram’s pawnshop—stuff that Colby and Gigi along with Gigi’s brother Milo steal when they break into people’s houses, which Colby is pretty good at.

Now she’s pregnant. Colby doesn’t tell anyone who the dad is. Instead, she checks herself into rehab so she can get clean and figure out how to keep the baby. Though Colby isn’t sure how to make a family, she’s determined to make things work, and she’s sure she can save Gigi too. But sometimes, no matter how hard you wish for something, it just doesn’t come true.