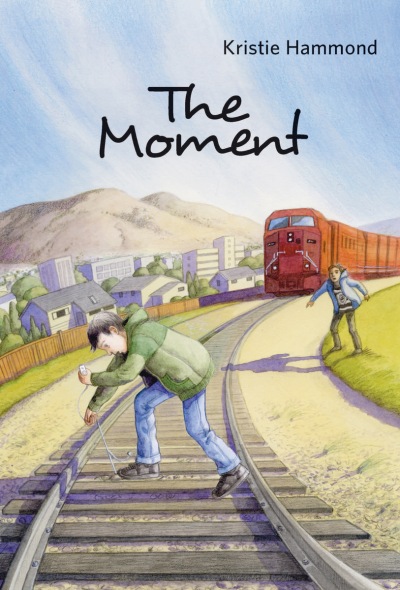 In a moment of inattention, James loses an important hockey game, and Neil, the team captain, just won’t let it go. Later they scuffle, and in the terrible moment that follows, James is hit by a train. When he comes to, he discovers he’s lost the lower part of his leg.

As James struggles to adapt to his new reality, a visit from the War Amps nets him a new friend, teenaged amputee Tariq, who plays soccer and challenges James to think beyond his disability.

It takes a return to the ice and some help from a secret friend to get James back on the right track and into the game.