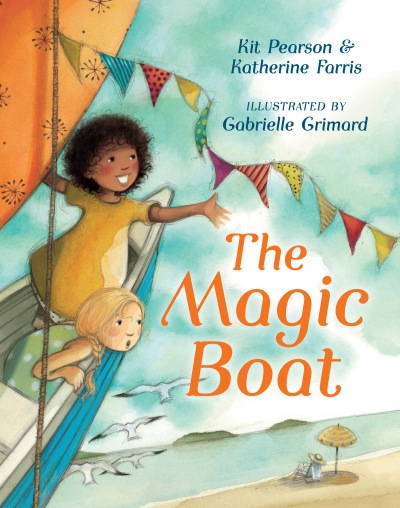 Every summer morning, Ellie and her Nonna go to the beach. They swim and build sandcastles, and while Nonna reads, Ellie watches the other children play.

One day Ellie builds up the courage to approach an older girl playing on her own in a beached rowboat. Piper has a gift, an imagination so great that she whisks Ellie off on grand adventures, going high in the air, deep below the ocean and everywhere in between in their little blue boat, their magic boat. When Piper has to leave, Ellie discovers she has her own vivid imagination.

“The message of reaching out past one’s shyness works well.”

“This heartwarming tale encapsulates the childlike happiness of being at the beach.”

“Pearson and Farris’s text is engaging, moving us seamlessly between reality and imagination…Grimard’s pencil and watercolour illustrations are lovely.”

– Canadian Children's Booknews
"Sensitive and imaginative...Grimard’s bright and exuberant illustrations give life to Pearson and Farris’s gentle text."
– The Globe and Mail
"Can be used by parents and grandparents, teachers and caregivers to plant the idea in the minds of shy children that they can venture forth in life, because life is an adventure. Recommended"
– CM: Canadian Review of Materials
"Pearson and Farris' prose moves seamlessly from the easy unhurriedness of summer play to the weightier awe of discovery. Grimard keeps visual pace with warm watercolors and pencil-sketched shading and lines that feel light but never fluffy, capturing the dynamic fluidity between real and pretend…Infectiously delightful."
– Kirkus Reviews

“A beautiful voyage into the imagination…Schools and homes with pre-school children will find this to be a favorite read.” 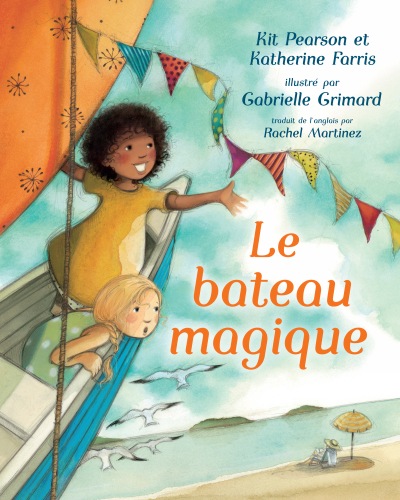 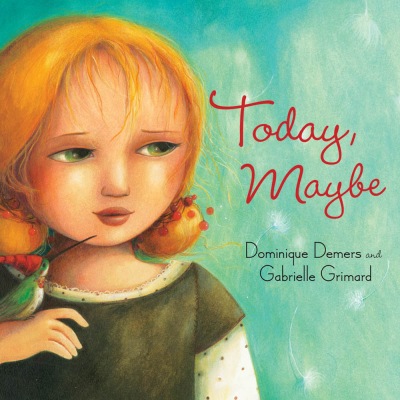 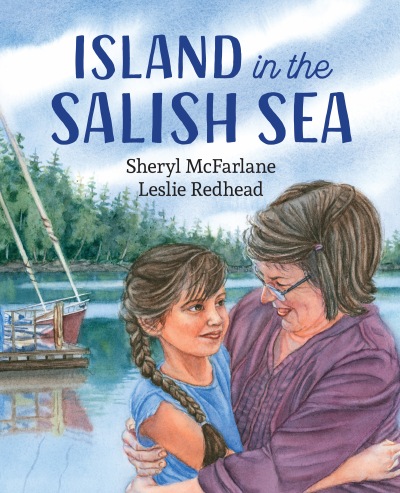 Island in the Salish Sea 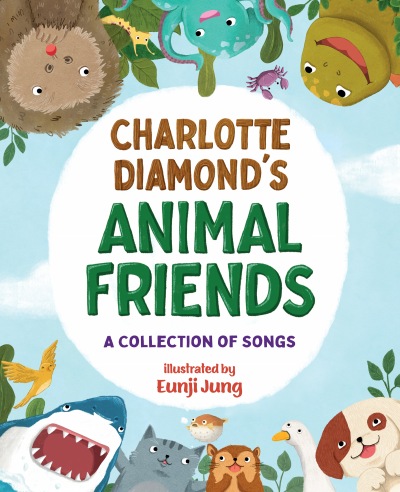