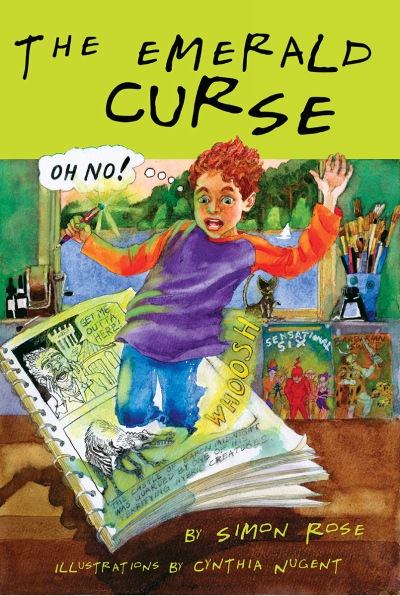 Charles Kelly was the world's greatest comic book artist until he disappeared without a trace. Two years later, his grandson Sam discovers a mysterious pen in Kelly's attic studio. Sam is soon propelled into a deadly dimension, where super villains are all powerful and disturbingly real, and into a confrontation with an evil entity imprisoned inside a mystical gemstone since the dawn of time.