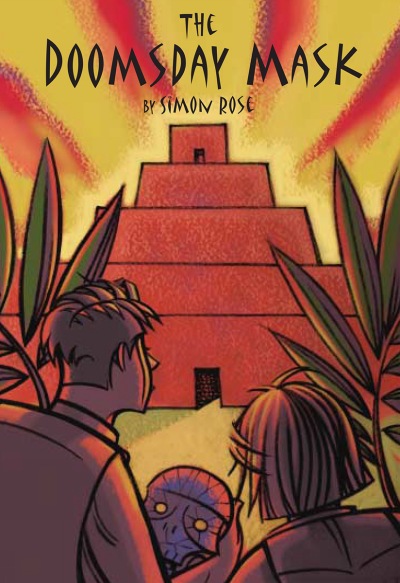 The ceremonial mask of Kulkaan, high priest of the ancient civilization of Atlantis, was endowed with incredible powers. In the cataclysm that resulted in the destruction of Atlantis, the maskwas shattered and its fragments scattered to the ends of the earth. Over many generations, the mask of Kulkaan has been reassembled by the shadowy Crystalline Order, who intend to unleash its terrible powers on mankind. In a desperate race against time, Josh and Erica must destroy the mask before catastrophic consequences befall the world.

"This fast-paced adventure will capture the reader to the final page...Rose has managed to create another fascinating, suspenseful story, which should be a popular addition to an elementary school library collection."
– Resource Links
"Would appeal to students who enjoy a fast-paced adventure."
– Library Media Connection