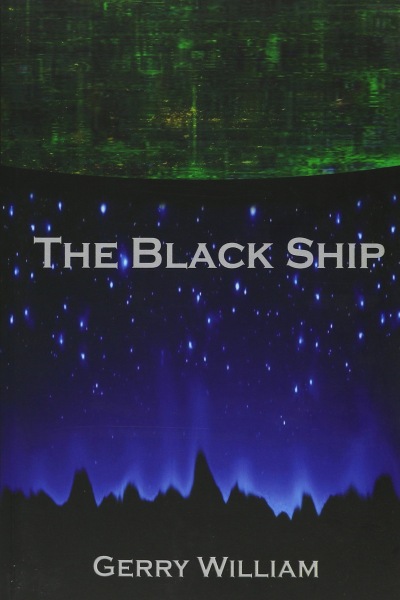 Enid Blue Starbreaks is a fighter. The survivor of a mass killing of her people, the Repletians, she was adopted and raised by an Amphorian family. Despite their attempts to erase her memory and integrate her into Amphorian society, Enid clings to the lingering memories of who she was. Seen as "less than" for being a Repletian, Enid experiences rampant racism but is able to rise up the ranks of the Amphorian navy and eventually becomes an admiral. Enid must reclaim her connection to her self, her people and let her memories light her path across the stars.
The parallels in this novel to the Sixties Scoop of Indigenous people in Canada are striking. Through the power of science fiction, Gerry Williams offers a rethinking of the past and a reimagining of the future.