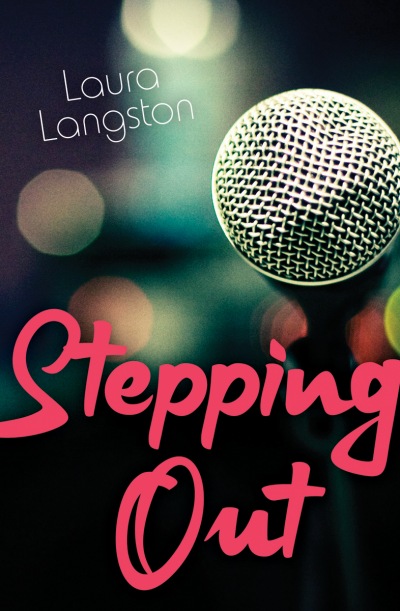 Laughter is fifteen-year-old Paige Larsson’s currency in life. It takes the sting out of life’s tough stuff. It eases the pain of nasty comments, agonizing moments in gym class and awkward pauses at parties. She likes it even more when others laugh with her, so she’s become a YouTube comedy vlogger.

Now Paige is about to step out of her comfort zone and compete—live and onstage—in the prestigious International Teens in Comedy festival. Winning will give her the opportunity to work with some of the biggest names in comedy. It’ll also mean $10,000 for her school’s performing-arts department. But Paige has always used her humor to mask the pain of a disability, and in the world of stand-up comedy, that won’t cut it anymore.
"Langston packs a lot into this quick-moving novella. Her portrait of Paige and how she copes with her fears, her friends, her family, a possible boyfriend, and especially Brooke comes across well. Paige's performances hold readers fast as the contest gets underway. It's a brief but effective foray into a branch of the performing arts not often covered. An entertaining and effective glimpse into stand-up."
– Kirkus Reviews
“Langston takes the reader realistically through every nerve-wracking step: in the hotel, backstage, and through three performances at the mic.”
– VOYA Magazine
"This entertaining and inspiring story will appeal to anyone who feels like they don’t fit in. Paige is a genuinely funny character and a winner that readers will root for."
– Booklist
"Readers will be rooting for Paige as she competes...recommended."
– School Library Connection
CCBC Best Books for Kids & Teens   | 2016  |  Commended 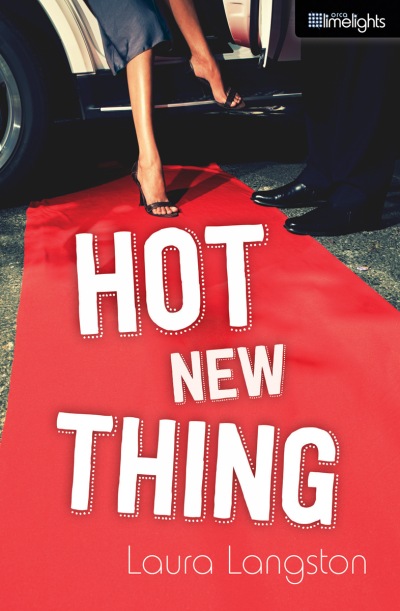