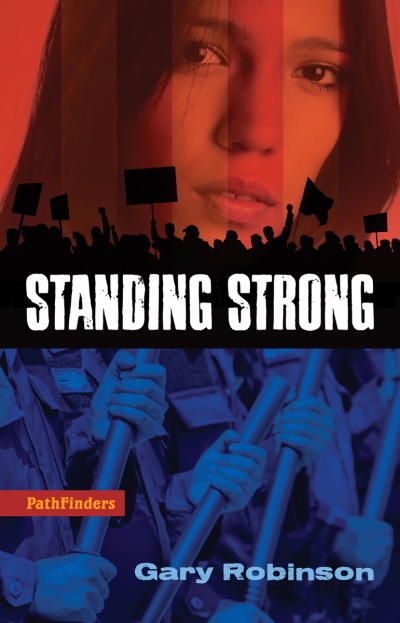 Like some other Native American teens on Montana reservations, Rhonda Runningcrane attempted suicide. To her, life seemed bleak and pointless. But when she learns that donations are needed to support a large protest against an oil company running a pipeline through sacred Native land, something inside her clicks. Unlike her friends, Rhonda is inspired to join the fight, even though she knows it could be dangerous. Using skills she learned from her uncle, Rhonda becomes part of the crew that keeps the protesters' camp running. With inspiration from a wise Native elder, the teen commits herself to an important cause, dedicating her life to protecting the sacred waters of Mother Earth.
Moonbeam Awards, Pre-Teen Fiction—Gold   | 2019  |  Winner