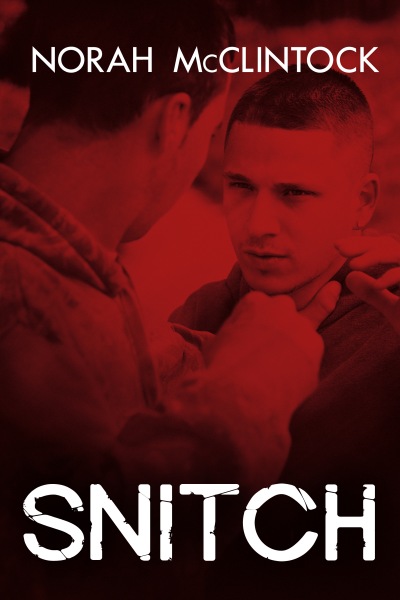 Josh had been living in a group home after being ratted out by Scott, his one-time best friend.

Now Josh has moved in with his brother and overbearing sister-in-law and has been sent to a class designed to teach him to deal with his anger. When an old enemy continues to push his buttons and Scott appears to be up to his old tricks, Josh struggles to control his temper. Framed for a crime he didn't commit, it will take all of his new-found strength to keep his cool—and his freedom.

"What a fabulous book!...If you bring one book to one boy this year, this would be an excellent choice! (Girls and adults will like it too!)"
– Resource Links
“Action and character development are nicely balanced in this well-paced novel about a kid in trouble who is still worth saving.”
– Hip Librarian's Book Blog
"Quick plot development. The protagonist is well developed; it is easy to identify with Josh's frustrations and his growth."
– KLIATT
“A swift moving plot and language designed for a 2.1 reading level make this a quick, easy, and engrossing read. Josh comes to life as a complex character, struggling with his past hardships, present conflicts and uncertain future...Recommended.”
– CM Magazine
ALA Popular Paperbacks   | 2006  |  Short-listed
CCBC Our Choice   | 2006  |  Commended
Resource Links "The Year's Best"   | 2006  |  Commended 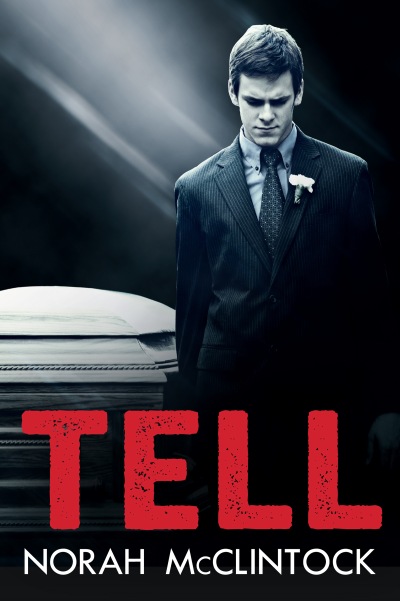