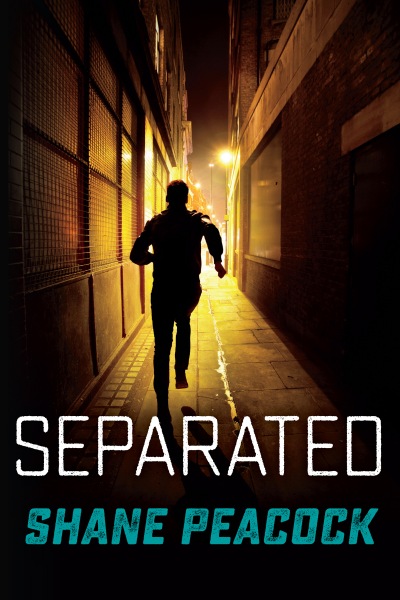 When Adam's grandfather first suggests taking him on a quick trip to Sweden to celebrate his upcoming thirteenth birthday, visions of being in one of the coolest places on earth—and he's not thinking of the temperature—dance in Adam's mind. But on his way there he reads that Swedes have a darker past, and present, than he ever imagined. Then he finds himself alone and separated from his grandfather in busy Stockholm. He is followed by unsmiling strangers, chased by ghosts down alleyways and constantly watched by the strangest girl he's ever seen. And then another terror, perhaps bigger than the terror of being lost, begins to overwhelm him.

In this fast-paced prequel to Last Message and Double You, the outwardly confident but often secretly anxious Adam wanders the streets of Stockholm.
"Adam's first-person narration nicely captures the heart-pounding, sweaty-palms terror of being a kid lost in a huge foreign city."
– Kirkus Reviews
"Fans of The Seven will find Adam's adventure satisfying."
– Resource Links
CCBC Best Books   | 2017  |  Commended 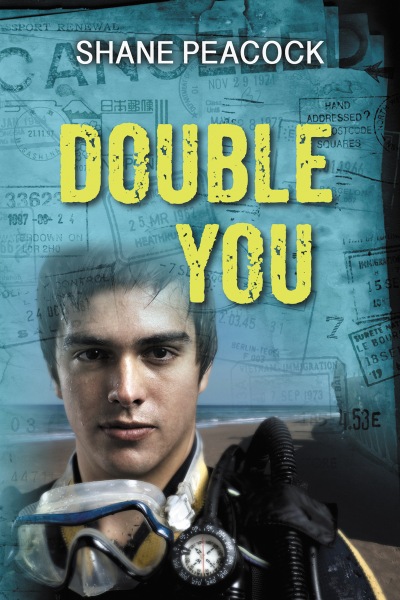