The Triumph of the Elephant Seal 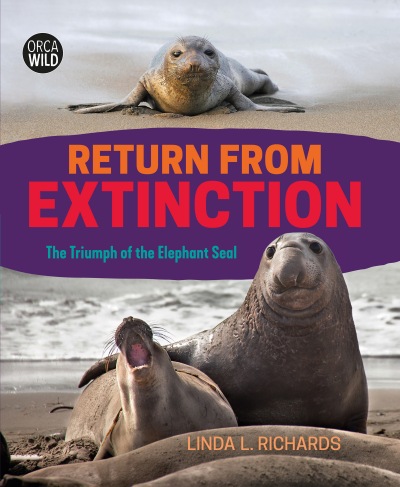 Less than 100 years ago, the northern elephant seal was thought to be extinct. Today more than 250,000 elephant seals swim in the Pacific Ocean from Alaska to Mexico.

In Return from Extinction: The Triumph of the Elephant Seal Linda L. Richards tells the story of their dramatic recovery. Elephant seals were hunted to near extinction for their precious oil before the Mexican government stepped in to protect them. Many people thought it was too late. Even though the life of the elephant seal is difficult and only 20 percent of pups born will make it to adulthood, the species adapted and came back from the brink. They are a true conservation success story.

“Plenty of facts...A nice mix of photographs enliven the pages…Natural-history nonfiction [that] endearingly reflects the author’s enthusiasm.”
– Kirkus Reviews
“Richards creates a compelling journey. Her style could be described as Mary Roach for children…An ecological success story with humor and heart that earns its place in any middle grade library.”
– School Library Journal
“A great addition to the literature on marine mammals of North America while also introducing some of the people and methods used in the study of these top predators. Highly Recommended.”
– CM: Canadian Review of Materials
NSTA Outstanding Science Trade Books   | 2021  |  Commended
Hackmatack Children's Choice Book Award   | 2022  |  Short-listed
CCBC Best Books for Kids & Teens   | 2021  |  Commended
BC Books for BC Schools   | 2021  |  Commended 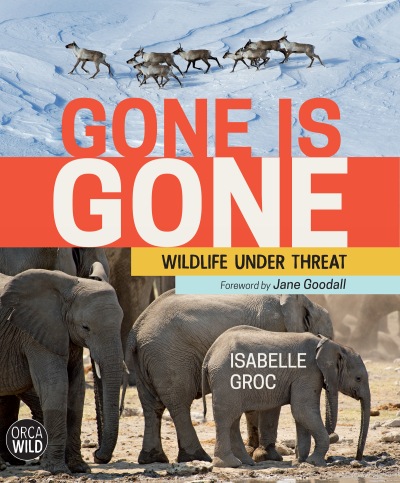 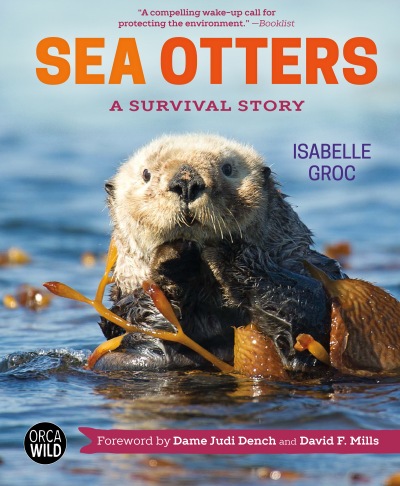 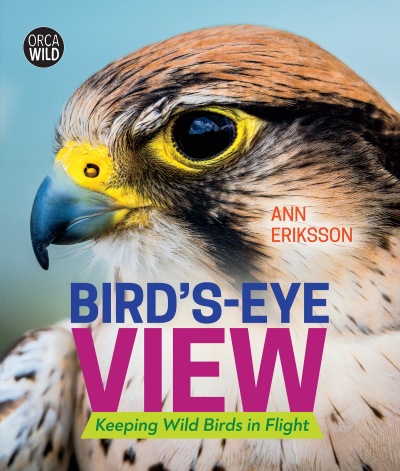 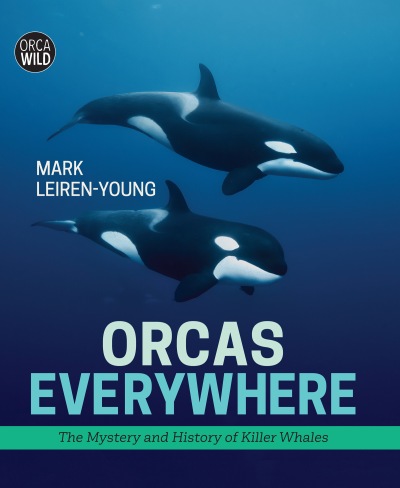 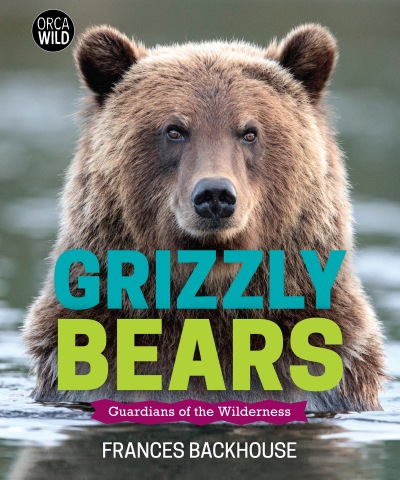 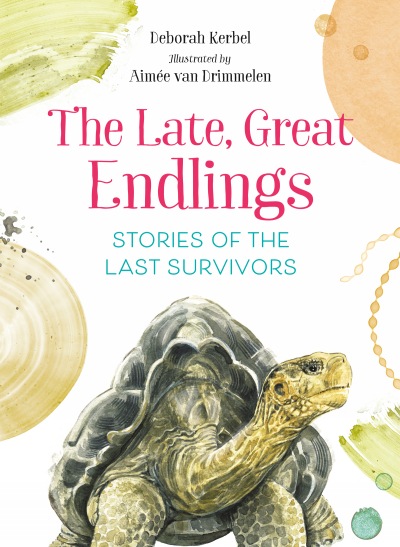