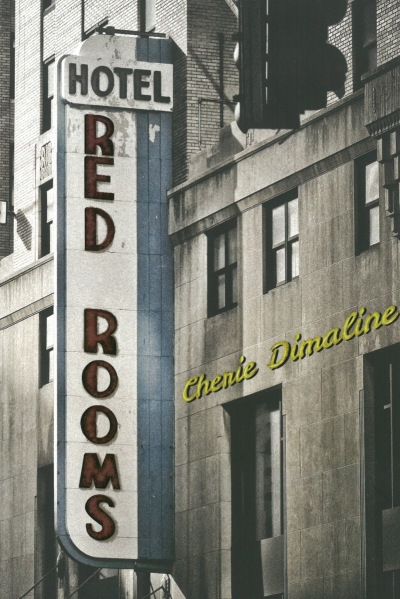 Naomi, an Indigenous chambermaid in a busy downtown hotel, amuses herself by imagining the past, present and future lives of five hotel guests, whom she observed in passing, in the hotel lobby and through relics left in their rooms. Struck by their remains, their footprints and their clues, Naomi patches them together to weave tales of infatuation, love, infidelity, illness, death and family.

In Red Rooms, Naomi tells the tales of the young prostitute and her invasive spirits, the terminally ill couture collector, the photographer looking for homegrown identity in foreign lands, the businesswoman who discovers the diary of a jingle-dress dancer and a woman emerging from an obsessive affair. They all check in for a temporary stay, living out complicated lives in these simple spaces. Strung together through Naomi's narration, the stories in Red Rooms portray a complex and beautiful urban Indigenous community.
"Haunting and complex Red Rooms is the Native Rosetta Stone. A lovely tour de force from an up-and-coming writer to watch."
–