Colin Frizzell is an author, poet and screenwriter who was raised on a farm in Prince Edward County, Ontario. He is a Radio Broadcasting graduate of Loyalist College of Arts and Technology and has also studied television, film, acting, and improvisation as well as working on features in both Canada and the United Kingdom. Colin's books have received critical acclaim across North America, have been translated into Swedish and Norwegian, and have been adopted into the curriculum of several Ontario high schools. He lives in Toronto, Ontario. For more information, visit www.colinfrizzell.ca. 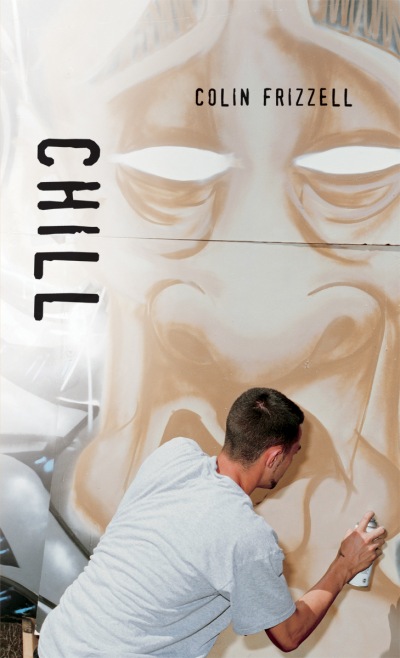