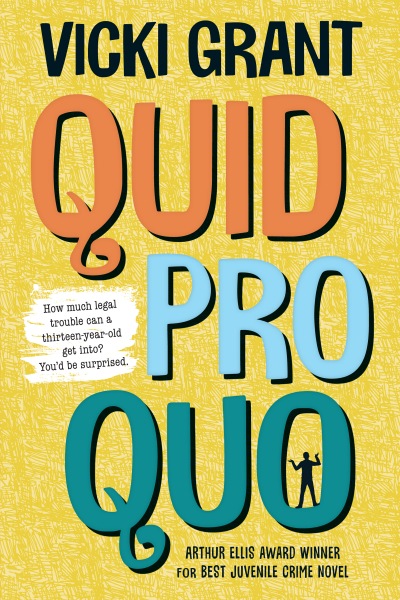 Quid Pro Quo is a high-stakes, fast-moving legal thriller about real people, and funny ones at that. Cyril MacIntyre's mother is an ex-street kid who dragged her son to all her law-school classes, then proceeded to get kidnapped. That aside, Cyril's life isn’t too different from that of other thirteen-year-olds. He has all the usual adolescent issues to deal with: parent problems, self-esteem problems, skin and hair problems, and girl problems. But he has legal problems too. And he's got to solve them if he wants to save his mother's life. 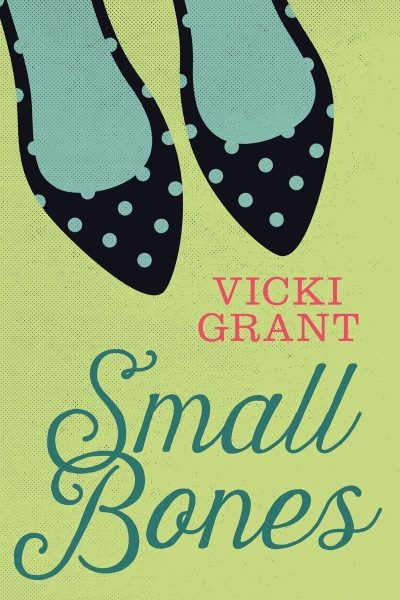 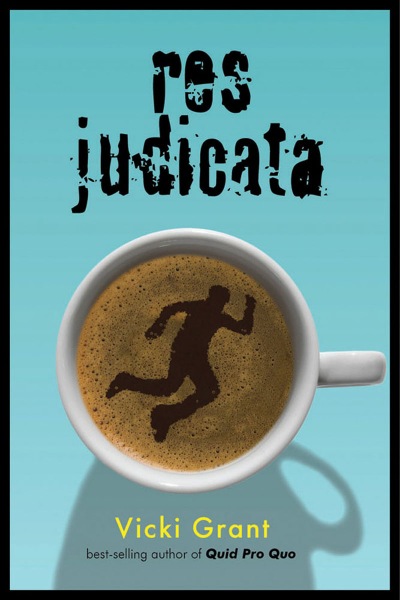