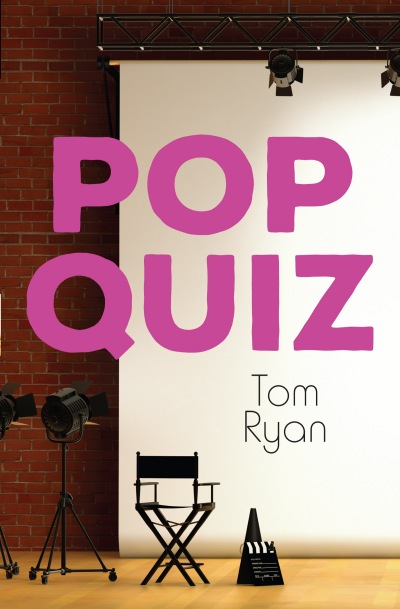 Fifteen-year-old Aiden is a minor cast member on a long-running high school "dramedy" with a low budget and a loyal following. Aiden and his friends are excited that they're being promoted to lead roles for the upcoming tenth season of Pop Quiz. But then they learn the show is being canceled. According to the producers, no one even watches TV anymore, with kids preferring the antics of YouTube stars. With the help of some former cast members and a group of hardcore fans, Aiden and his friends attempt to create a movie special to wrap up the storylines and give the series the send-off it deserves.
"The story is fast-paced and hard to put down…Pop Quiz is an appealing, hopeful story of community and the performing arts. Recommended. "
– CM Magazine 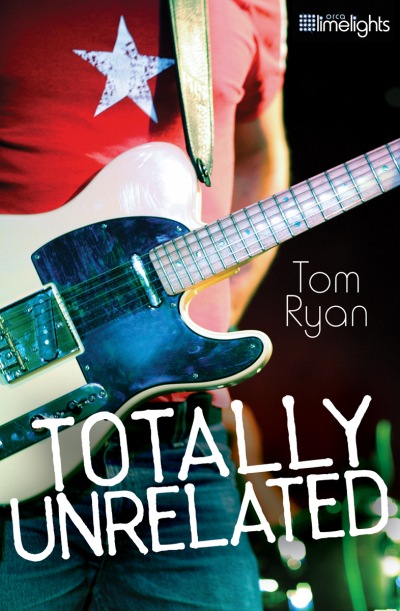 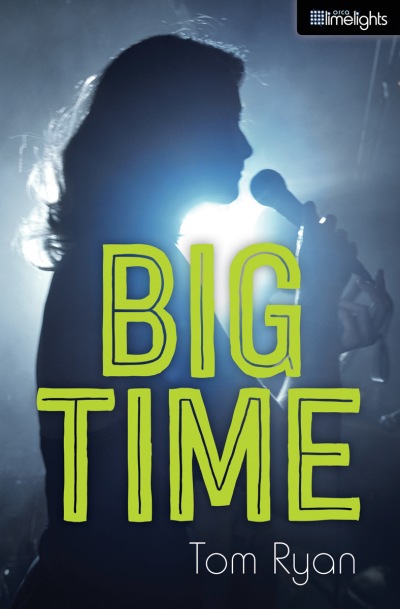