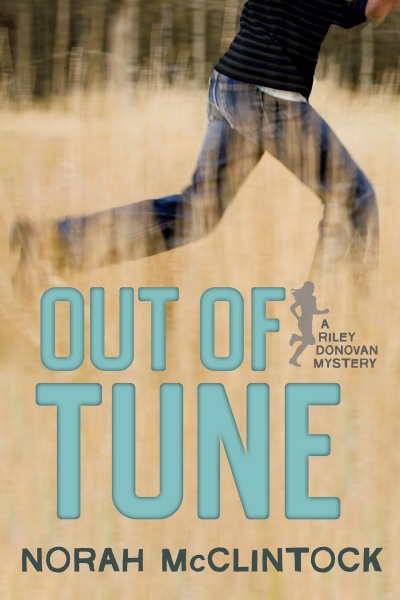 Everyone in town thinks they know who killed their musical prodigy, but Riley Donovan will have the final say.

In Riley Donovan's last whodunit mystery, Alicia, a talented high school violinist, is found bludgeoned to death in a field on the outskirts of town. The small town's suspicion immediately falls on Carrie, the teen's musical rival. But Riley isn't convinced of Carrie's guilt, and even though her police-officer aunt tells her to stay out of it, Riley goes searching for the truth. Did Carrie really kill Alicia in a fit of jealous rage, or is there another explanation for Alicia's death?