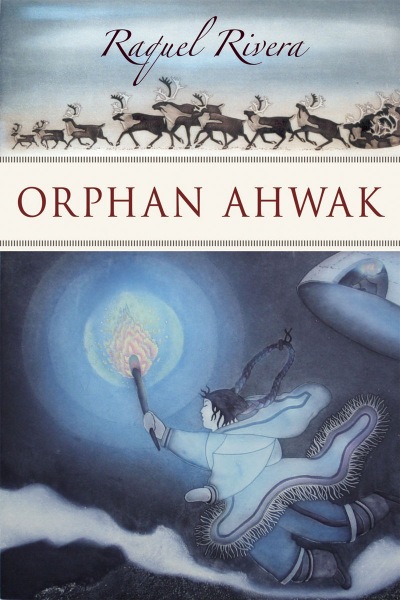 Aneze, a young Aboriginal girl, is left for dead after her village is ripped apart by a wife-raid; her father and brother are killed and her mother is kidnapped. Aneze is the only survivor. She renames herself Orphan Ahwak as she struggles to survive on her own, first in the forest and then in a remote world of tundra and sea-ice. She endures cold and hunger and befriends people whose customs are completely foreign to her. Through it all she remains determined to become a hunter and to find a place in an often hostile and terrifying world.
"Rivera has written this story with touches of humor and tenderness."
– CM Magazine
"Aneze's adventures, and the folklore woven through the story, will appeal to both boys and girls."
– Resource Links
"Rivera skillfully interweaves fact and imagination. This little story is a true gem."
– VOYA
"A skilful blend of fact and fiction, Rivera fashions a mesmerizing page-turner that is filled with many touches of early aboriginal life."
– St. Albert Gazette
"Orphan Ahwak features a female protagonist who is strong and resilient."
– Library Media Connection
"Charming...full of adventure and atmosphere."
– KLIATT
"The author's biggest achievements in this work are two-fold: her creation of a character who portrays the strength of the human spirit, and her ability to immerse us into a foreign world so completely that we miss it when it's gone."
– Canadian Children's Book News
CCBC Best Books   | 2008  |  Commended
PSLA Top Forty   | 2007  |  Commended
Quebec Writers' Federation Literature Prize   | 2008  |  Winner
Rocky Mountain Book Award nominee   | 2009  |  Short-listed 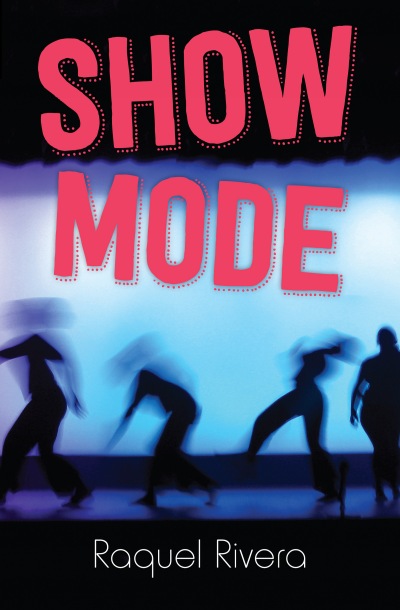