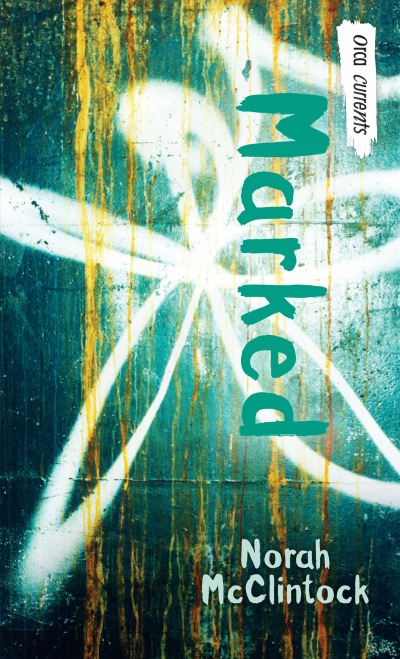 When Colin accepts the job to clean up the graffiti in an upscale neighborhood he worries that he might be targeted by gangs. But he didn't expect to become a suspect in a series of robberies. Every time he is sent to clean up graffiti, the police are nearby investigating a crime. Colin knows he's done nothing wrong, but even he acknowledges his presence at the crime scenes looks suspicious. The only way he can clear his name is to figure out what is really going on.

Also available in French.
"Its realism and simplicity make this an excellent choice for high school and public libraries."
– CM Magazine
"McClintock uses realistic and descriptive language to accentuate the simple plot. Excellent."
– Resource Links
"Though the characters get involved in some bad situations, they are good kids at heart. Realistic situations and contemporary content will appeal to reluctant readers."
– The Horn Book Guide
Resource Links "The Year's Best"   | 2008  |  Commended
CCBC Best Books   | 2009  |  Commended 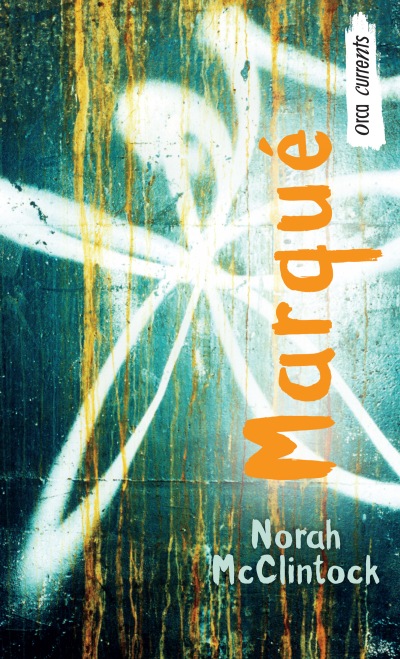