If Only It Were Fiction 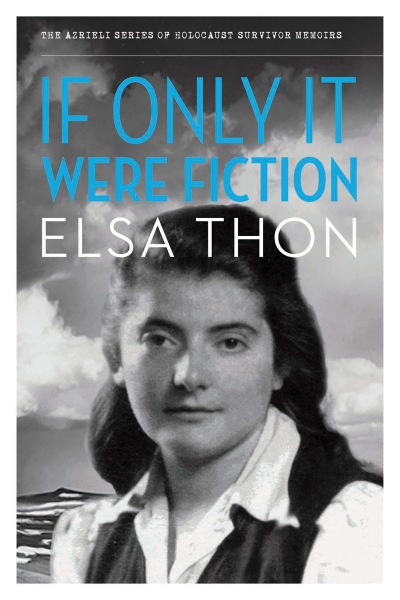 Elsa Thon's family tradition of storytelling illuminates and enriches her striking coming- of-age story, If Only It Were Fiction. She was a 16-year-old photographer's apprentice when the Nazis occupied her town of Pruszków, Poland. After her family was sent to the Warsaw ghetto, Elsa joined a community farm, where she was recruited by the Underground and sent to Krakow with false papers. "Passing" as a gentile, she worked in a photographic studio until she was betrayed and transported from the Krakow ghetto to forced labour camps. Despite her deep belief in destiny, Elsa refuses to bow to her fate as a Jew in war-torn Poland.