How Can One Sell the Air? 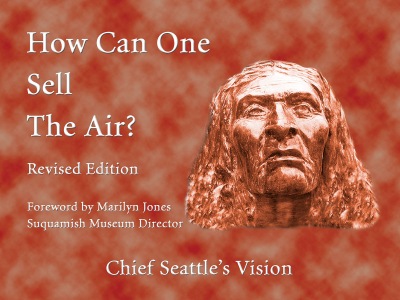 Chief Seattle’s impassioned plea to respect “the Sacred Web of Life” became an inspiration to many. But what did he really say? Here is the evolution of the speech from the one recorded by Dr. Henry Smith at the time it was delivered to two twentieth-century adaptations that made Chief Seattle famous. This expanded edition includes the history of the region at that time along with the culture of the Suquamish then and now. The text is enriched with rare photographs of nineteenth-century village life, many from the Suquamish Tribal archives. 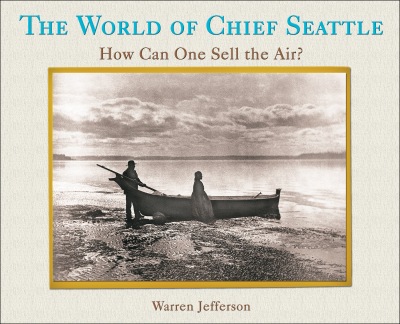 The World of Chief Seattle