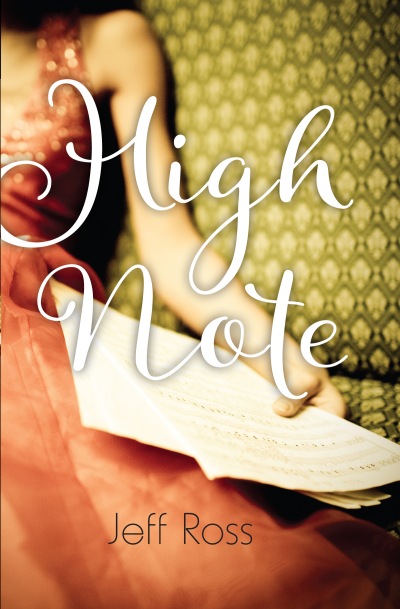 Hailey McEwan has many interests—soccer, field hockey, animation. She'd probably never have started singing if her best friend, Crissy, hadn't persuaded her to take singing lessons and join her choir. No one had any idea that Hailey would be such a natural, least of all Hailey herself. A shared love of music—from pop to opera—has been a big part of the girls' friendship, but when the two face off in a competition for a role in a production of The Marriage of Figaro, their closeness turns into a bitter rivalry. Hailey will have to make a tough decision. Is opera as important to her as it is to Crissy? And is landing a role worth losing her best friend?
"The story is interesting, and I enjoyed the novel especially for the suspense that the author creates through a skillful use of dialogue and character development. Any reader who is interested in any form of performing arts would find High Note entertaining... Highly Recommended."
– CM Magazine
"Hailey's character is well-constructed, her narrative voice consistent, so that we really do feel that she is talking to us, not the author. We feel more keenly, then, the betrayal Hailey struggles to come to terms with, and her mature realization that one cannot be responsible for others' choices and behaviours. In a world of stiff competition, Hailey learns, it is difficult but necessary to retain one's integrity and sense of self above all else."
– Resource Links 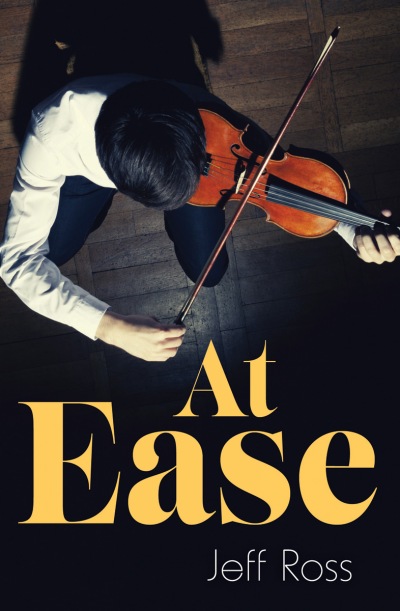