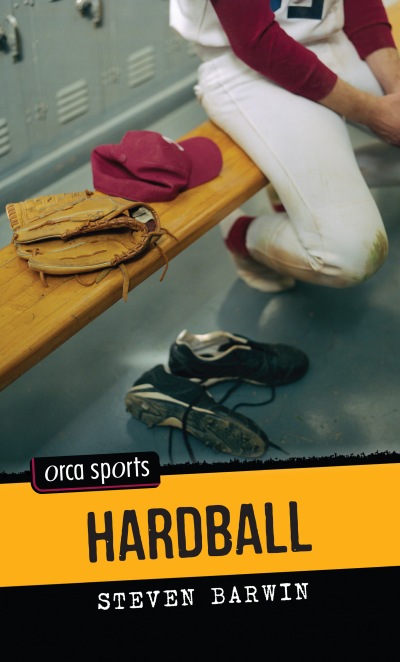 Baseball season has begun for the South Coast Sharks. As a senior, Griffin has college in his sights and plans to land himself a baseball scholarship. His determination causes him to turn a blind eye to the hazing of new players by the team captain, Wade. But when Griffin senses that his cousin Carson is getting the brunt of Wade’s aggression, Griffin finally stands up to him. Soon after, steroids are found in Carson’s locker, and he’s kicked off the team. Can Griffin stop Wade’s reign of terror, prove his cousin’s innocence and still stay on track with his baseball dreams?
"Griffin, the story’s narrator, is believably caught in a tempest of confusing problems, and in a satisfying turn of events, he musters the courage to stand up for what’s right."
– Publishers Weekly
"Short, fast-paced chapters keep the narrative moving with a mix of baseball play-by-plays and sleuthing. A drug-dealing subplot adds a layer of suspense and raises the stakes well beyond troubles on the ball field. Ideal for reluctant readers, this book's gritty undertones will appeal to the intended high/low audience of sports fans."
– Booklist
"An action-packed, easy reading novel that will appeal to many readers. The fast pace will help keep reluctant readers motivated and give them a sense of pride when they complete the book. It is a hi-lo book, but the content can be enjoyed by readers of all abilities. Barwin uses sports fiction as a vehicle to address more complex issues related to youth. In Hardball, he is able to intersperse the action of the baseball games with the issues of bullying/hazing and drug-use. Reluctant readers will be left with a sense of accomplishment when they're finished Hardball, and they'll enjoy the mix of baseball and real-life issues."
– CM Magazine
"A novel which will engage young male readers...because of its sports theme and its deeper exploration of the affects of performance enhancing drugs on athletes...The story allows the reader to interact with different scenarios before drawing the story to a stunning conclusion...Highly recommended for school library collections, classroom collections, literature study groups, read alongs, complementary to discussion and study of the nature and affects of drugs on students."
– Resource Links 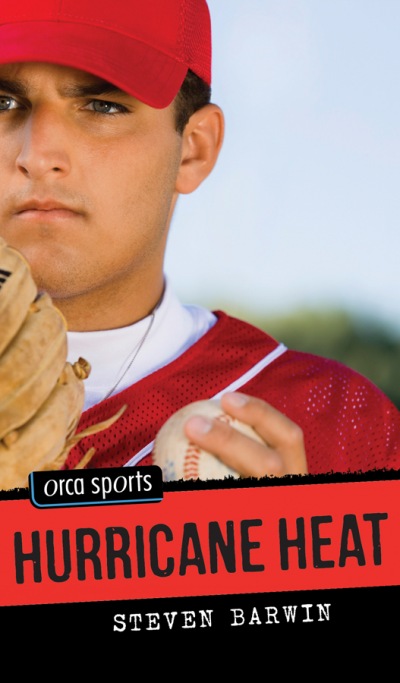 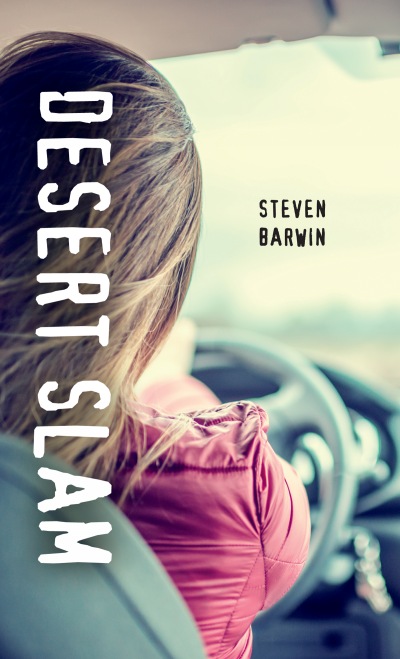