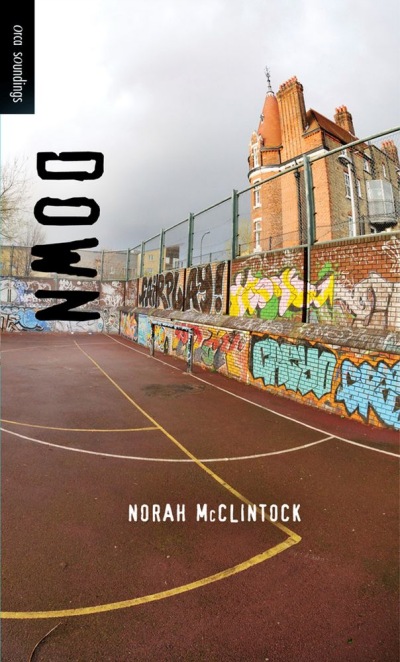 Remy has just been released from juvenile detention and is back in his old neighborhood. He went away because he severely assaulted a guy who insulted his girlfriend—Asia. As a white boy dating an immigrant, Remy has had to take a lot of the inbred racism that exists in the inner-city—from strangers, his family and even the police. When the white kids and the "outsiders" start scrapping over the local basketball court, Remy is caught between sticking up for his friends and siding with Asia, who is now seeing Marcus—the leader of the other group.
"A lot happens in this very short novel, but McClintock keeps her writing spare and the story fast-paced."
– Resource Links
"Recommended for all public and high school libraries."
– CM Magazine
"Powerful and insightful."
– TeensReadToo.com
"The racial overtones and complex layers of life on the edge of teen and adulthood make this a particularly gripping book."
– Puget Sound Council for the Review of Children's Books
YALSA Quick Picks   | 2008  |  Long-listed
Resource Links "The Year's Best"   | 2007  |  Commended
CCBC Best Books   | 2008  |  Commended
YALSA Quick Picks   | 2009  |  Short-listed 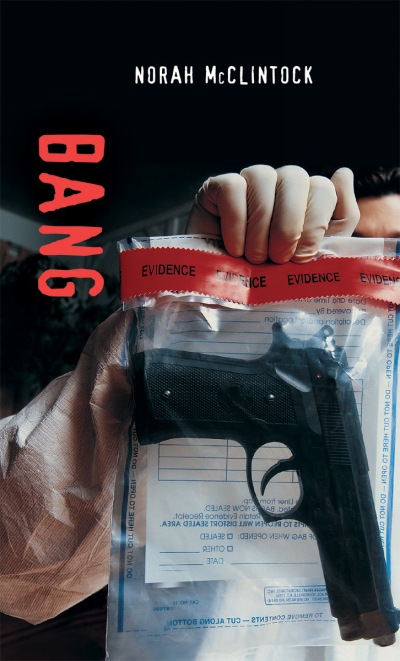 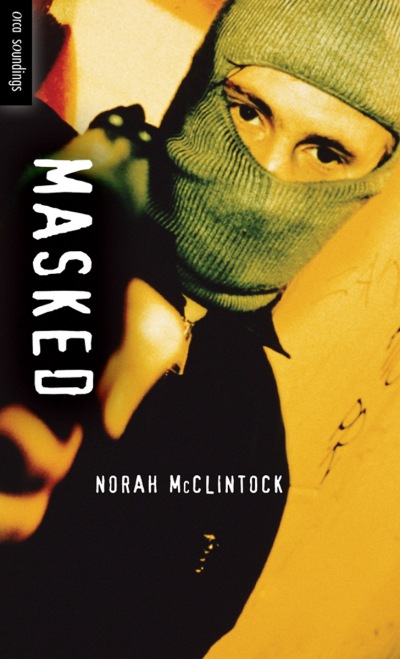 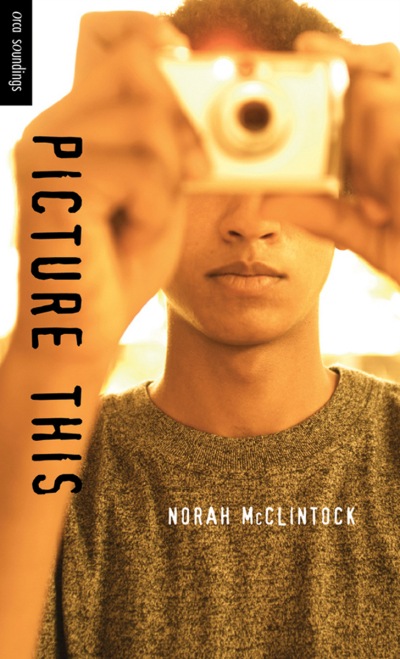 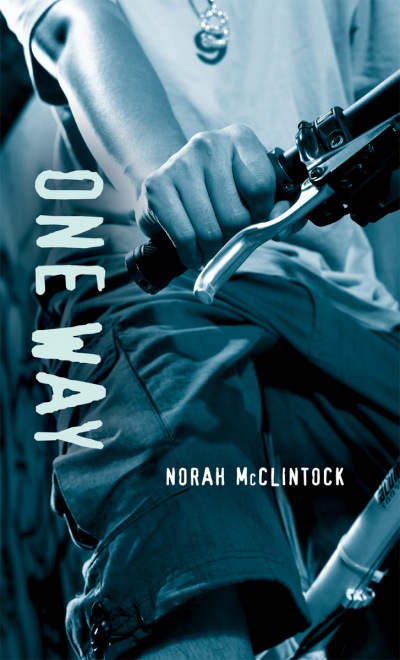 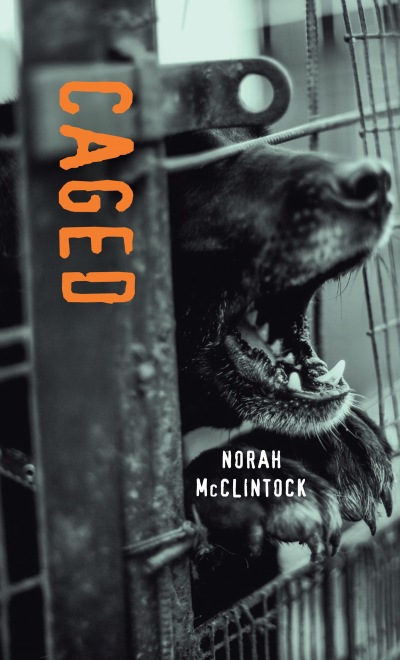