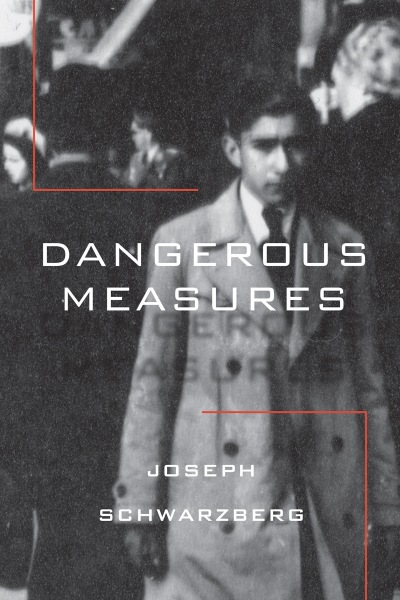 Joseph Schwarzberg is sixteen years old and living a dangerous double life—as a German Jew carrying false identity papers in France, he must constantly lie, constantly evade capture. Under threat since fleeing with his mother and sister from Germany after the violent attacks during Kristallnacht in 1938, Joseph and his family resolve to get as far from the Nazis as possible, having witnessed the Germans' malevolent intentions toward Jews. Their first refuge, in Belgium, lasts only a year before they must once again flee from the German occupation. When they reach France, their safety is short-lived when the Germans occupy the country in June 1940. Then, young Joseph must leave his mother and sister, both for their safety as well as his own. After years in hiding and on the run, assuming the identity of nineteen-year-old Joseph-Jean Sarlat, he bravely joins the underground resistance in France, fighting the Germans and sabotaging their war effort. Narrowly avoiding roundups of Jews and escaping from arrests and interrogations, Joseph lives with the daily dread of being discovered.