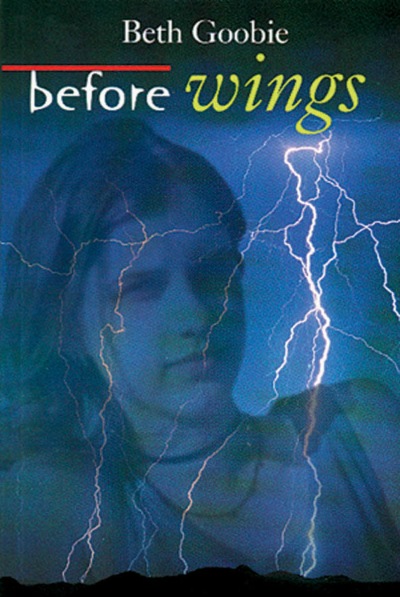 Having barely survived a brain aneurysm two years earlier, fifteen-year-old Adrien, working at her Aunt Erin's summer camp, is caught between the land of the living and the spirit world, unsure where she belongs. As she struggles to understand the message delivered by the spirits of the five young women that only she sees, she learns of the tragic consequences of their connection to her aunt. Faced with the knowledge that another aneurysm could strike her at any time and mostly shunned by the other staff because she is the boss's niece, Adrien finds a soulmate in Paul, the camp handyman, who is convinced that he has seen his own death foretold.
"Full of magic realism and beautifully written."
– Booklist
"Richly sensuous descriptions evoke alternating shivers of fear and excitement...will leave readers breathless!"
– VOYA
"Powerful, sensual, thought-provoking and most of all, refreshingly original. Read it and let your imagination fly free."
– Rambles
"Assured and flexible. She masters both edgy, abbreviated repartee of teenagers and a lyrical prose style for describing mystical experience."
– Quill & Quire
"Offers remarkable insight and raw, true emotion for readers who find themselves grappling with more than the usual load of teen troubles." "The book can rightfully be called inspirational."
– Children's Book News
"The aura of mystery and romance is aptly melded to the heady joys and secrets of summer camp."
– Horn Book Magazine
"This book is good. Very, very good. Buy it, read it, recommend it. As a general rule, I make very sparing use of the 'Excellent' rating, however, Goobie's latest young adult offering deserves no less."
– Resource Links
"Beth Goobie unites her intense poetic ability with a fascinating plot that compels the reader to love, hate, and relate to each of the characters as they grow and change."
– The Bloomsbury Review
"Besides a good read, there is much to explore in this novel."
– The Alan Review
"Engaging characters, realistic setting, and upbeat ending will satisfy teen readers."
– School Library Journal
"This is a dark but gripping story, with a lot going on to draw in readers."
– KLIATT
"Masterfully written and a great read."
– CM Magazine
"Goobie uses poetic language and well-realized characterization in this gripping story to recreate the intensity with which a teen lives life and...comes to terms with the possibility of death."
– CITY Parent
ALA Best Books for Young Adults   | 2002  |  Long-listed
ALA Michael L. Printz Award nominee   | 2001  |  Long-listed
ALA Popular Paperbacks   | 2001  |  Long-listed
CCBC Our Choice starred selection   | 2001  |  Commended
CLA Young Adult Book Award   | 2001  |  Winner
Governor General's Literary Award - Children's Text nominee   | 2001  |  Short-listed
Mr. Christie's Book Award   | 2001  |  Winner
PSLA Top Forty   | 2004  |  Commended
Saskatchewan Book Award   | 2001  |  Winner
Sunburst Award nominee   | 2001  |  Short-listed
SYRCA Snow Willow nominee   | 2002  |  Short-listed
Resource Links "The Year's Best"   | 2000  |  Commended
YALSA Teens' Top Ten nominee   | 2001  |  Short-listed 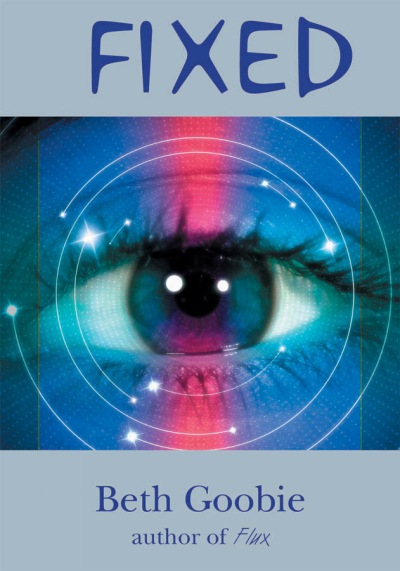 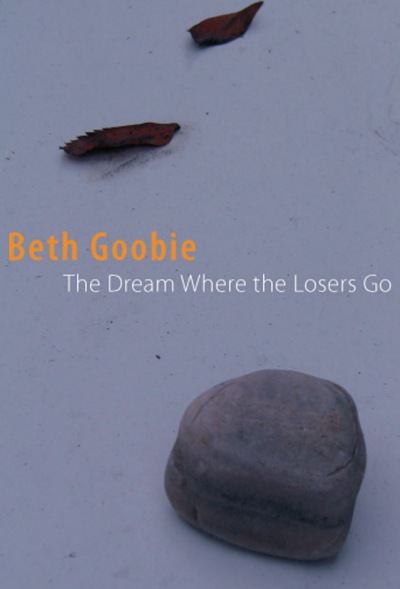 The Dream Where Losers Go 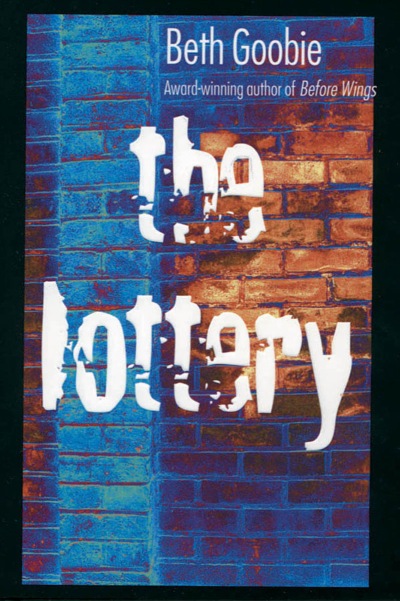