Memoirs of Rescue during the Holocaust 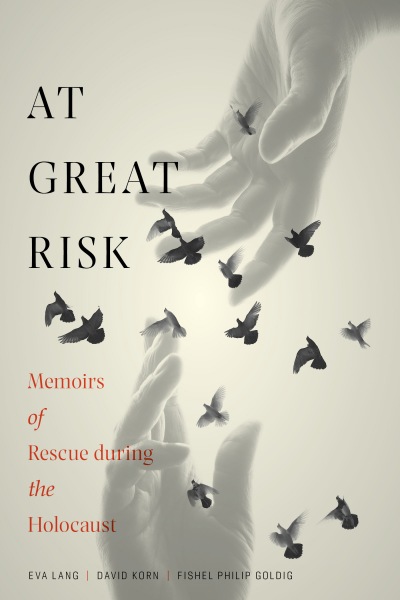 Poland. Ukraine. France. Slovakia. Everywhere across Nazi-occupied Europe, Jews suddenly found their lives in danger during World War II. Locked away in ghettos and facing deportation to death camps and concentration camps, Jews were desperate to find shelter and safety. When no democratic country came forward to open their doors widely enough, or at all, it was up to ordinary people to stand up and risk their lives to save their friends, their neighbors and sometimes, even strangers. Decades after the war, Holocaust survivors honored their saviors, paying tribute through having them named as Righteous Among the Nations.