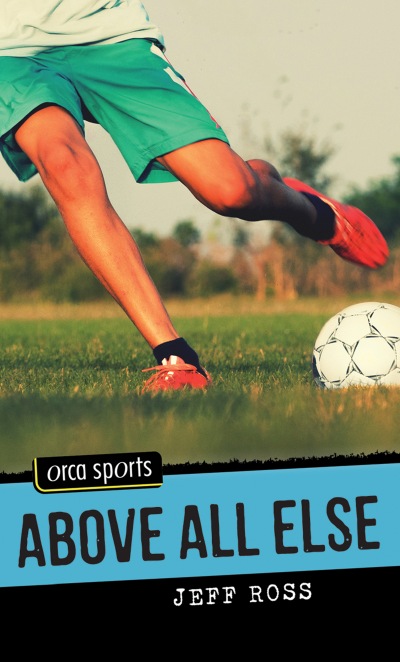 Del plays striker on his high school soccer team, the Cardinals, and they’ve gone almost three seasons undefeated. To Del, it’s just a game, but some of the players think winning is all that matters. When an ugly tackle results in a major loss for the Cardinals against their main rival, the Rebels, things get heated between the teams. That night, one of Del’s teammates has his ankle broken by an unknown assailant, leaving him unable to take part in the playoffs.

As Del tries to figure out which of the Rebels’ players is responsible for the attack, his coach brings in a substitute player, and he’s actually really good. Is it just a coincidence, or did someone finally take the above all else mentality too far?
"A fast-paced mystery with some excellent dialogue, action scenes, and an important message: one should not jump to conclusions and/or judge others until all of the evidence is in."
– CM Magazine
"Part detective story, part teenage romance, part reality show, and quite an entertaining quick read. Author Jeff Ross obviously knows his subject, audience and characters very well."
– Resource Links 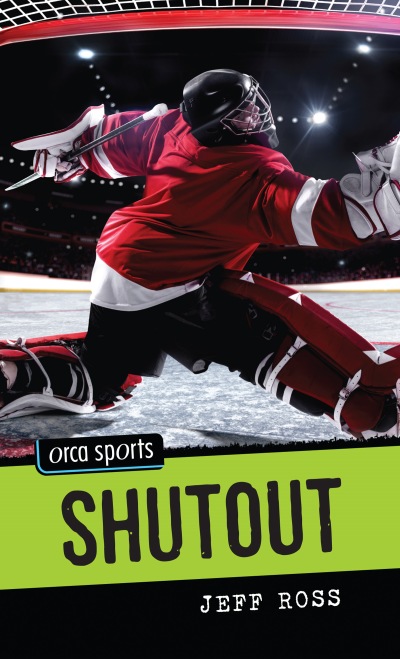 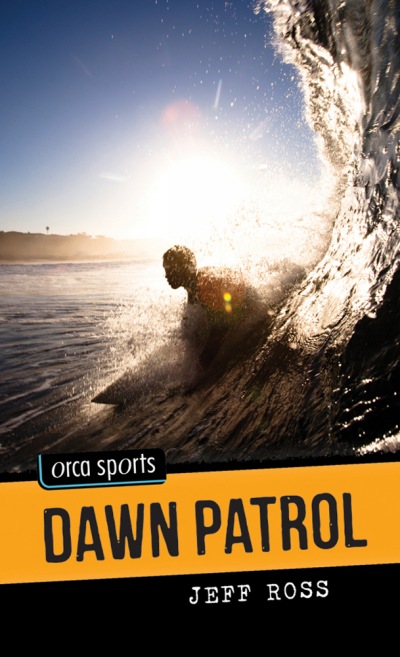 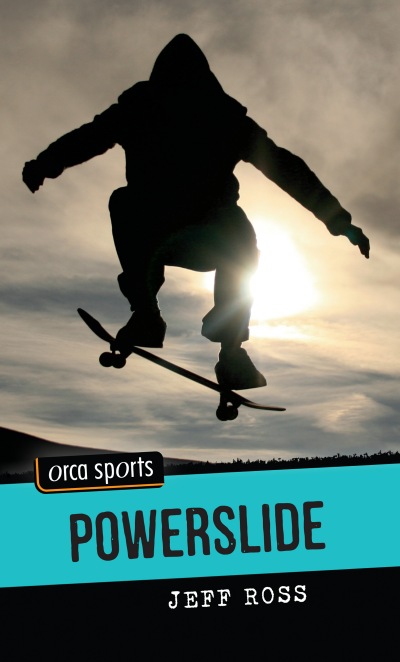 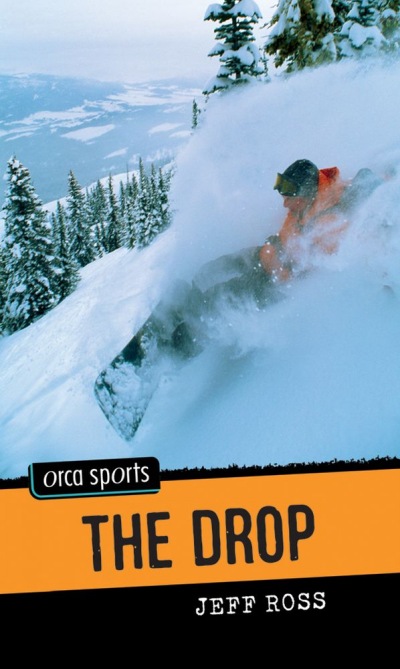