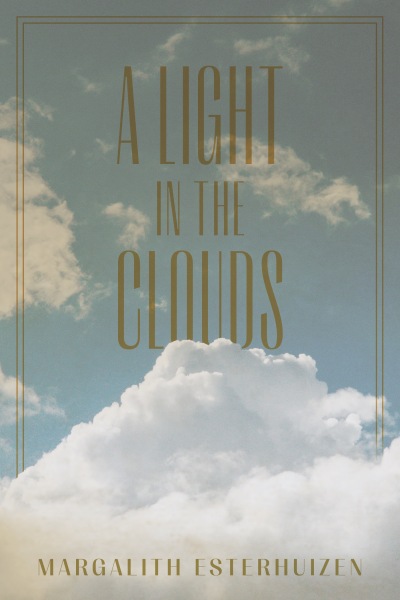 Margalith and her older sister, Dorica, grow up in a warm, close-knit family in Romania, but at a young age, the girls tragically lose their mother. Just as they are readjusting to a new family life, their childhood abruptly comes to a brutal end — Romania aligns itself with Nazi Germany and antisemitism boils over in their community. In 1941, Romanian soldiers force Margalith and her family from their home and send them on a devastating deportation march to the unknown. Crossing a river takes Margalith into Transnistria, a wretched land between borders, an expanse of thousands of kilometres containing more than a hundred ghettos and camps. This area, controlled by Romania, is where Jews like Margalith and her family are abandoned, left to die in desolation. A ghetto in the town of Murafa provides a bleak shelter where Margalith and her family struggle to keep starvation at bay until help arrives unexpectedly before war’s end. Her journey to freedom and a new homeland provides both opportunity and heartache, and Margalith finds A Light in the Clouds as she endures the darkness of her past to search out the bright future ahead.