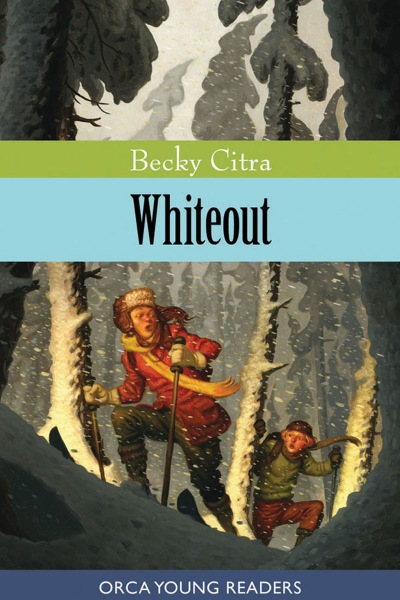 Robin can hardly wait for her cousin April and her Aunty Liz to come to the ranch for Christmas. When a devastating car accident sends Aunty Liz to the hospital for several months, Robin can't help but be overjoyed to learn that April will live with Robin and her family while her mother is recuperating. But April has changed, and Robin must deal with April's growing anger and resentment at being forced to leave her injured mother and her life in the city. Then Robin's little sister, Molly, disappears during a blizzard, and Robin and April's friendship faces the ultimate test.
"The strength of Whiteout lies in the depiction of Robin as a typical pre-teen, too self-absorbed and too immature to understand or comprehend the real pain and dislocation being suffered by her cousin April... The second strength of this novel for young adolescents is the setting in the beautiful and unspoiled BC interior which provides a great location for nature on the grand scale, contrasted with human frailties. Recommended."
– CM Magazine
"Sure to please readers looking for a story which engages from the beginning and moves quickly to a satisfying ending."
– Resource Links
CCBC Best Books   | 2010  |  Commended
Chocolate Lily Award nominee   | 2011  |  Short-listed 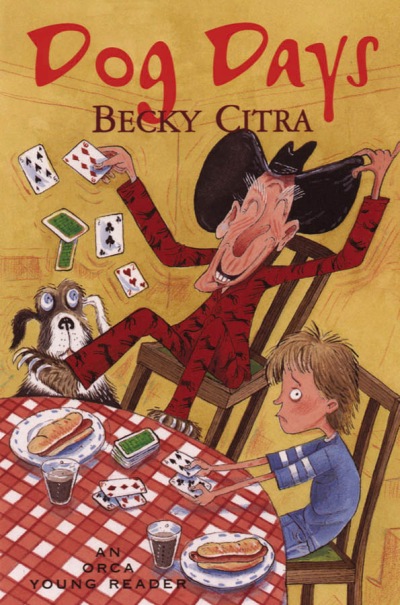 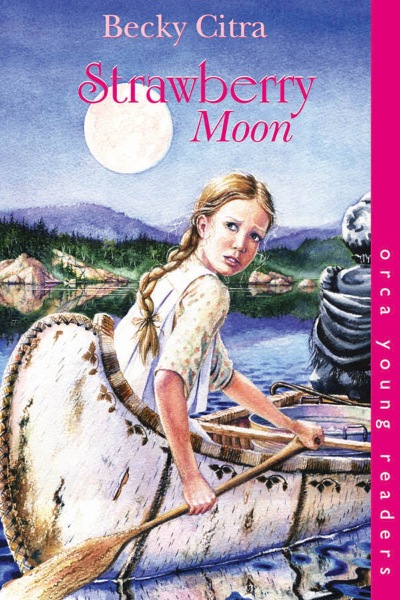