When the Spirits Dance 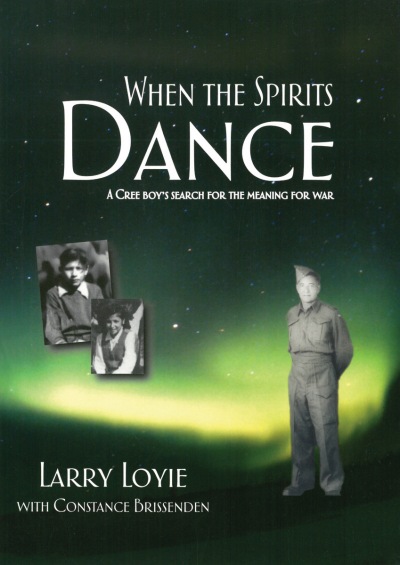 When Lawrence's father goes overseas with the Canadian Army during the Second World War, the young Cree boy struggles to grow up while wrestling with the meaning of war. With Papa gone, Mama raises the children alone. Traditional foods such as wild meat and fish are scarce, and many other foods are rationed.

Angry about the changes and confused about the future, Lawrence misses his father and his teachings about their natural way of life. When army runaways threaten the family, Lawrence's courage and knowledge of traditional skills are called upon to keep them safe. With guidance from his grandfather and encouragement from his grandmother, Lawrence faces his challenges, becomes wiser and stronger, and earns the respect of his Elders.