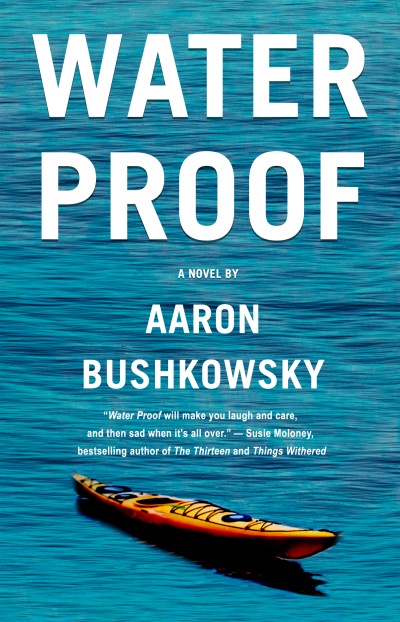 When a self-driving car hits an extra on set and a lawsuit is filed, Andy sets out to bankrupt his own production company by making a movie about his weird and romantic life of infidelity. With his wife, Anna, and her best friend, he embarks on a location-scouting trip to Desolation Sound, but the trip takes a disastrous turn when the friend goes missing and they have to call in search and rescue. Not wanting the search to expose his affair with his wife’s best friend, Andy steals a memory card out of her camera—a memory card with evidence of the affair. But Andy’s not as discreet as he thinks and the memory card is stolen from him. With the disastrous support of his best friend, Will, Andy makes a series of hilariously bad decisions in an attempt to recover it, leading him further from Anna than ever before. Will their marriage finally reach its breaking point?