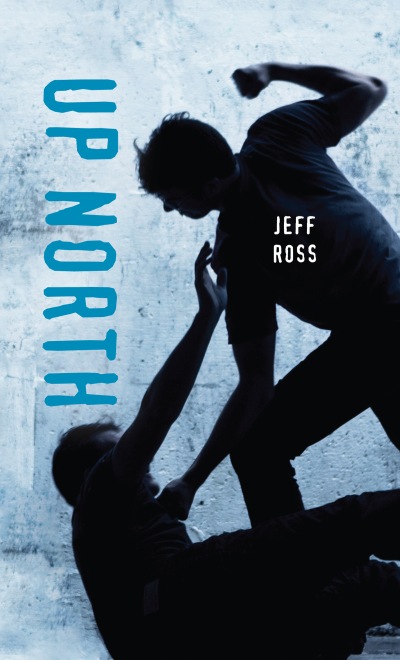 Rob Maclean and his mom have moved to a small community in northern Ontario in order to be closer to Rob's imprisoned brother, Adam. One night after a rowdy party, Rob and some friends end up in a van speeding through a First Nations reserve. The driver of the van has a deep hatred for Indigenous people, and he lobs rotten fruit at a group of young men gathered in front of a community center. The young men chase them down, and Rob's friend Alan is injured and ends up in a coma. Now the police are pressuring Rob to identify their prime suspect.

"Up North is a very good novel that leaves readers thinking about their own views on such things and acknowledging the importance of acceptance and of being good people. Recommended."
– CM Magazine
Ottawa Book Award   | 2018  |  Short-listed 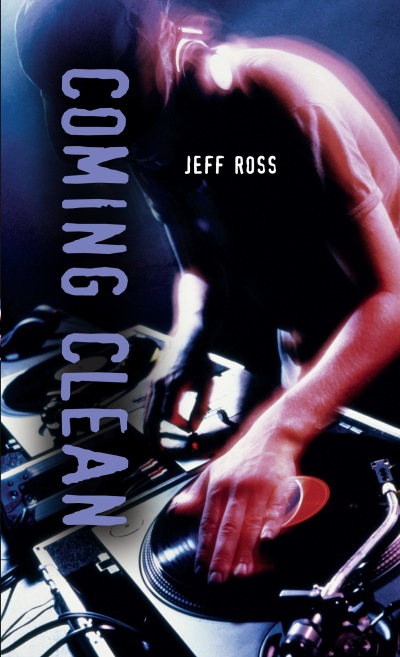 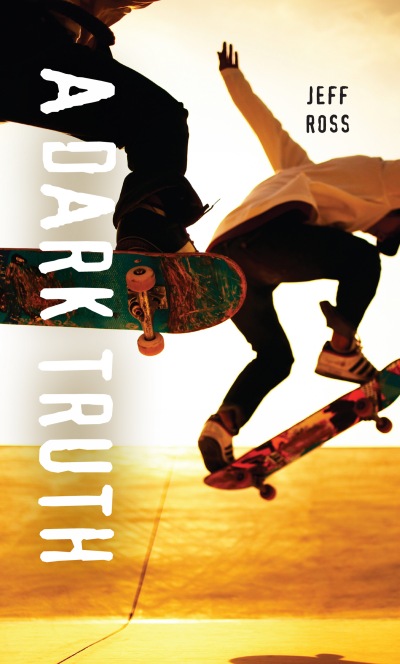 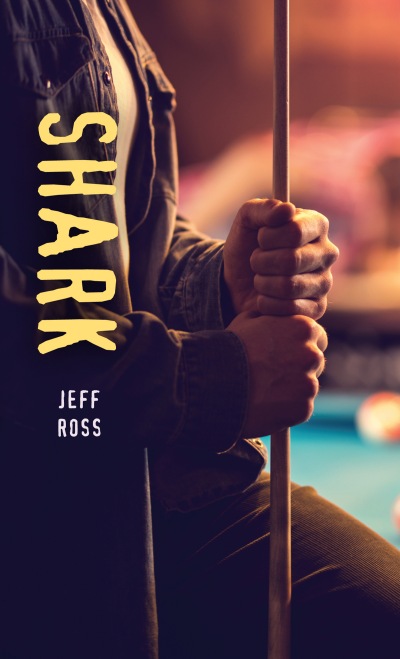 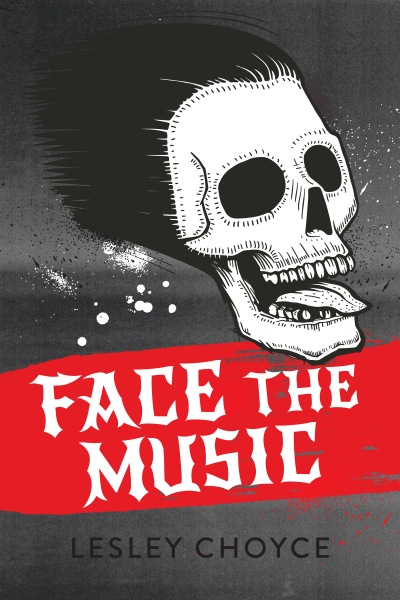