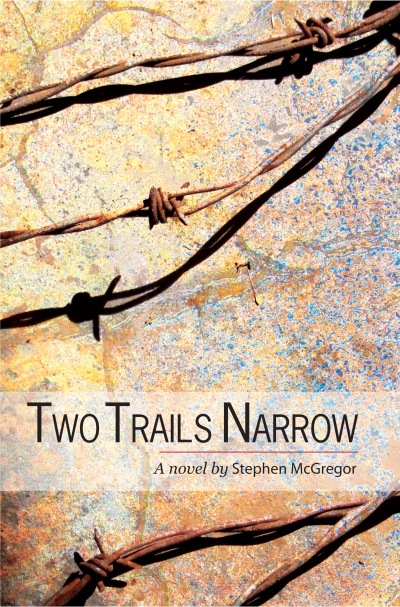 Ryman McGregor and Abraham Scott have a lot in common. Both are Algonquin half-breeds unhappily attending St. Xavier's Residential School in Ontario and desperately seeking to escape the harsh hands of the abusive Jesuit priests. One night, the boys—along with Ryman's sister—decide to make a break for it, but RCMP trackers quickly pick up their trail. The runaways barely evade capture and begin the long journey to their respective homes. But years later Ryman's and Abraham's paths cross again. This time as corporals fighting in one of Canada's best military units in Europe during WWII.
Set against the residential school experience for Indigenous children and the looming shadow of the Second World War, we see the pain of a young generation of Indigenous people who were pulled into the vortex of forced battle at home and overseas. Through the eyes of two soldiers Two Trails Narrow is a remembrance to the courage and depth of the human spirit in an era of hostilities.