Traces of What Was 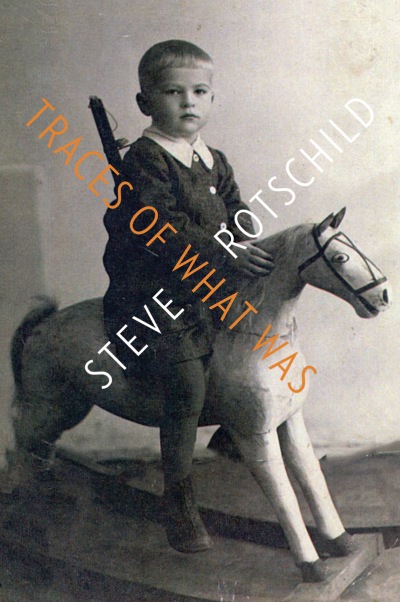 “How many Jewish children did they take to be destroyed, their worth unknown? The boy on the landing might have been a great painter. But I never saw him again.”

In the fall of 1943, Steve Rotschild and the other children are free to roam the passages and stairwells of the HKP labour camp in Vilna while their parents work. As a game, they construct a secret hiding place from the Germans. In March 1944, it saves all their lives during the Kinderaktion: the roundup of Jewish children who had to be fed but were of no use to the German war effort. The children’s games, Rotschild writes, “were games of survival. The winner lived.”