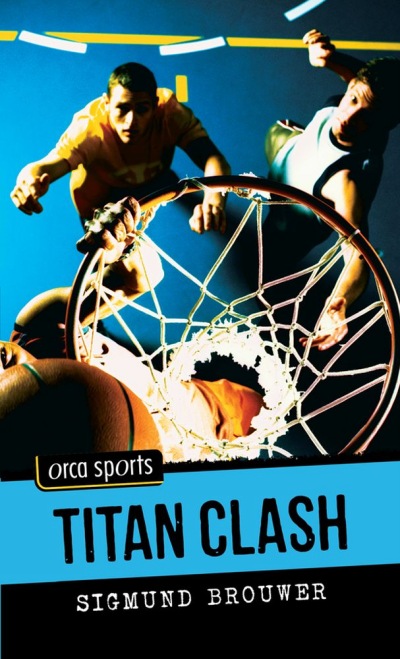 Jack Spencer has more to worry about than being kicked off his high school's basketball team. He uncovers suspicious circumstances surrounding the car crash that severely injured his mother and learns of his father's arrest for fraud. Jack's dad is tough on him, but he has learned to live with it. For the most part, he has it pretty good. Jack is a star player on his high school basketball team with everything going for him-scoring records, popularity and an easy path to a college scholarship. Almost as fast as the crash that put his mom in the hospital, everything Jack believes in starts to crumble. His only hope is to discover what's really going on, and quickly. If he doesn't, Jack may lose much more than a basketball career.
Resource Links "The Year's Best"   | 2007  |  Commended
CCBC Best Books   | 2008  |  Commended 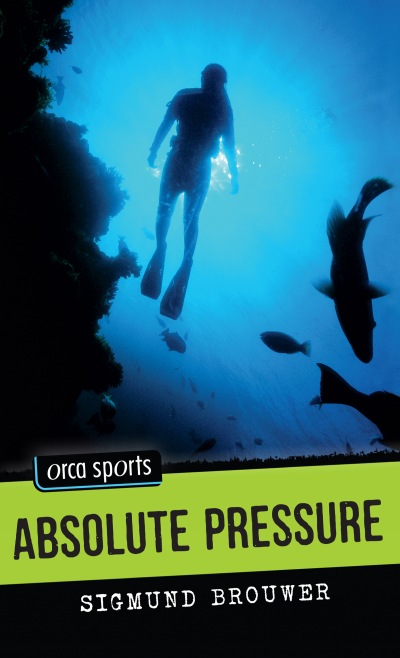 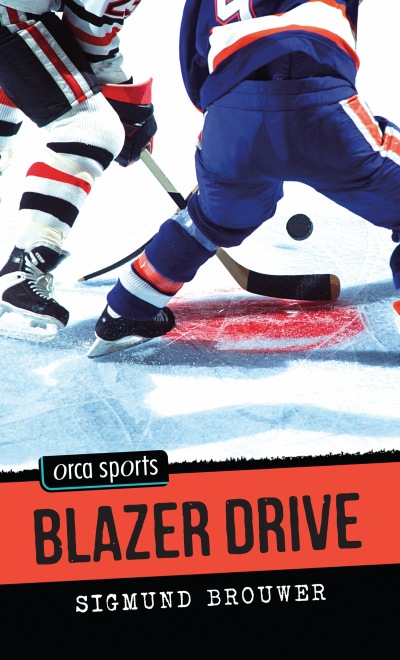 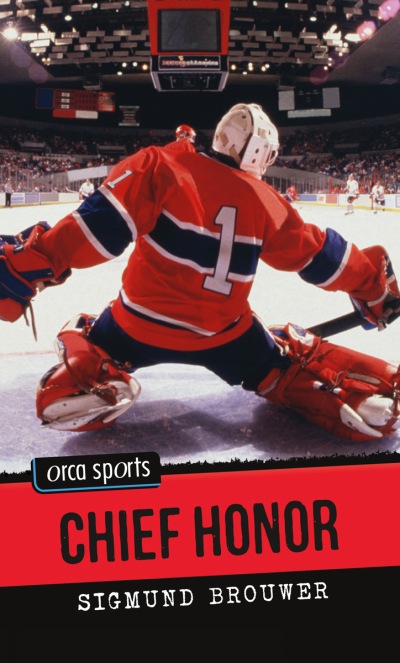 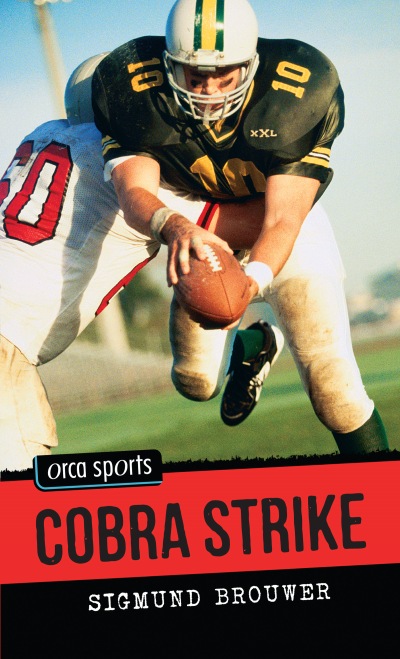 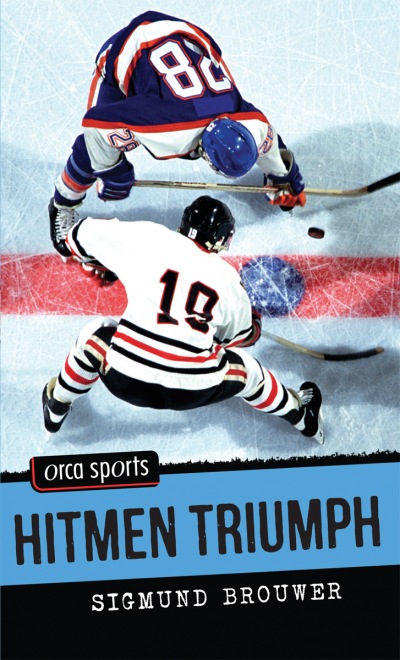 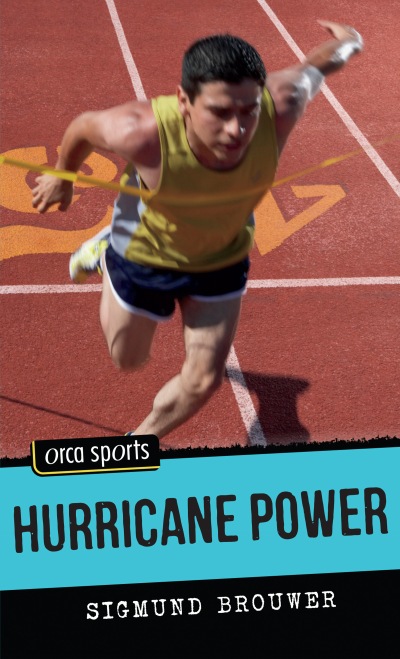